Acne is the most widespread skin disease worldwide: According to the "Global Burden of Disease" study, more than 231 million people worldwide suffer from it. 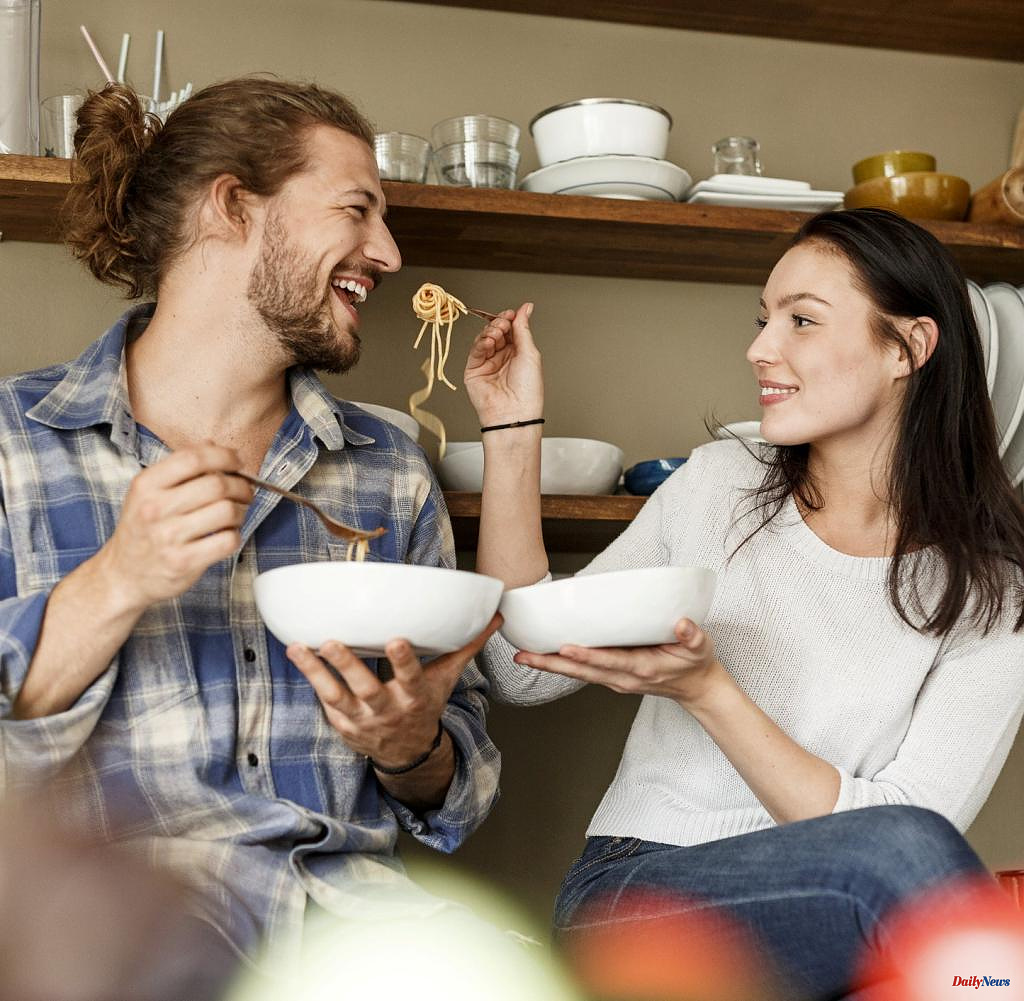 Acne is the most widespread skin disease worldwide: According to the "Global Burden of Disease" study, more than 231 million people worldwide suffer from it. About three quarters of all young people, but also many adults struggle at least temporarily with the inflammatory skin changes. Now a German study gives hope. As the authors reported at the spring symposium of the European Academy for Dermatology and Venereology (EADV), in addition to medication, proper nutrition could also help with treatment.

Blackheads, pimples and papules are typical signs of acne, the most common form of which is called acne vulgaris. For those affected, the skin blemishes are often a great burden - especially since many cannot explain why they are plagued by them. A study by the Clinic for Dermatology and Allergology at the Ludwig Maximilian University in Munich could provide an answer here.

Because the research team led by dermatologist Anne Gürtler found a possible connection between acne and a lack of omega-3 fatty acids. These fatty acids are found in foods like legumes, seaweed, nuts, seeds, and fish like wild salmon and sardines.

The authors of the study determined the nutritional parameters in the blood of 100 subjects who suffered from acne: in 94 percent of them the level of omega-3 fatty acids was below the recommended value. The low values ​​were accompanied by an increased IGF-1 level. This growth factor has long been considered important in the development of acne. "Nutrition plays a central role in the prevention, onset and progression of many diseases, including dermatological diseases such as acne vulgaris," Gürtler said in a statement.

For Martin Schaller, Senior Physician at the University Hospital in Tübingen, the result of the study is no surprise: several studies have already proven the anti-inflammatory effect of omega-3 fatty acids, so that a corresponding nutrient intake could be useful as a supportive therapy.

In addition, acne patients should generally pay attention to their eating habits: "For about 15 years there has been increasing evidence that the Western diet promotes acne," says Schaller. Large epidemiological studies have shown that milk consumption in particular could have an influence, in particular the hormones and growth factors contained in milk. In addition, it can be observed that protein-rich drinks that are used to build muscle can promote acne.

Basically, a hyperglycaemic diet, i.e. one that causes blood sugar to rise quickly, is rather unfavorable for acne sufferers - a connection that was already described in a 2013 study by New York University. According to Schaller, in addition to diet, genetic factors also play an important role in the development of acne.

In the case of patients with severe acne, it is quite likely that there have already been similar cases in the family. Hormones are also a key factor, especially during puberty.

Recent studies also suggest that the intestinal microbiome could have an effect on the development and progression of acne. A Chinese study reported in 2018 that the microorganisms in stool samples from people with and without acne differed noticeably. And a recently published study by Belgian researchers showed that probiotics encapsulated in a cream can reduce inflammation and change the skin's microbiome, at least in mild to moderate acne.

However, further studies are needed here. Until then, according to Schaller, both systemic therapies, in which the drug is distributed throughout the body, and drugs to be applied locally are available for acne treatment.

Apart from drug treatment, Schaller recommends basic therapy with regular mild cleansing and a moisturizing cream in addition to a healthy diet. If you can't get your acne under control at home, you should go to a dermatological practice as soon as possible - the need for treatment being based on the individual suffering of the patient.

Another criterion for the dermatologist is the development of scars. It is also important to be patient, as the treatment lasts at least six months. Schaller emphasizes: "Patients should know that acne therapy is a marathon and not a sprint."

1 "The perfidious thing is that you don't... 2 FFP2 masks, replacements, evaluations: what to remember... 3 Strike in schools: replacements, equipment ... What... 4 Insulation: Small cooler bag for on the go: This keeps... 5 Tweets against sadness: "I'm very impressed... 6 What you can do about motion sickness 7 Where the once richest man on the Baltic Sea lived 8 Discrimination in hiring: the "name and shame"... 9 Hamburg's mayor is in favor of more targeted... 10 Work: 32,000 training courses already validated via... 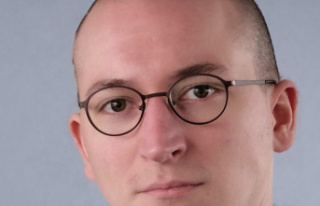 "The perfidious thing is that you don't...