The fact that US President Joe Biden has Covid-19 does not seem to prevent ex-incumbent Donald Trump from publicly speaking out against his rival. 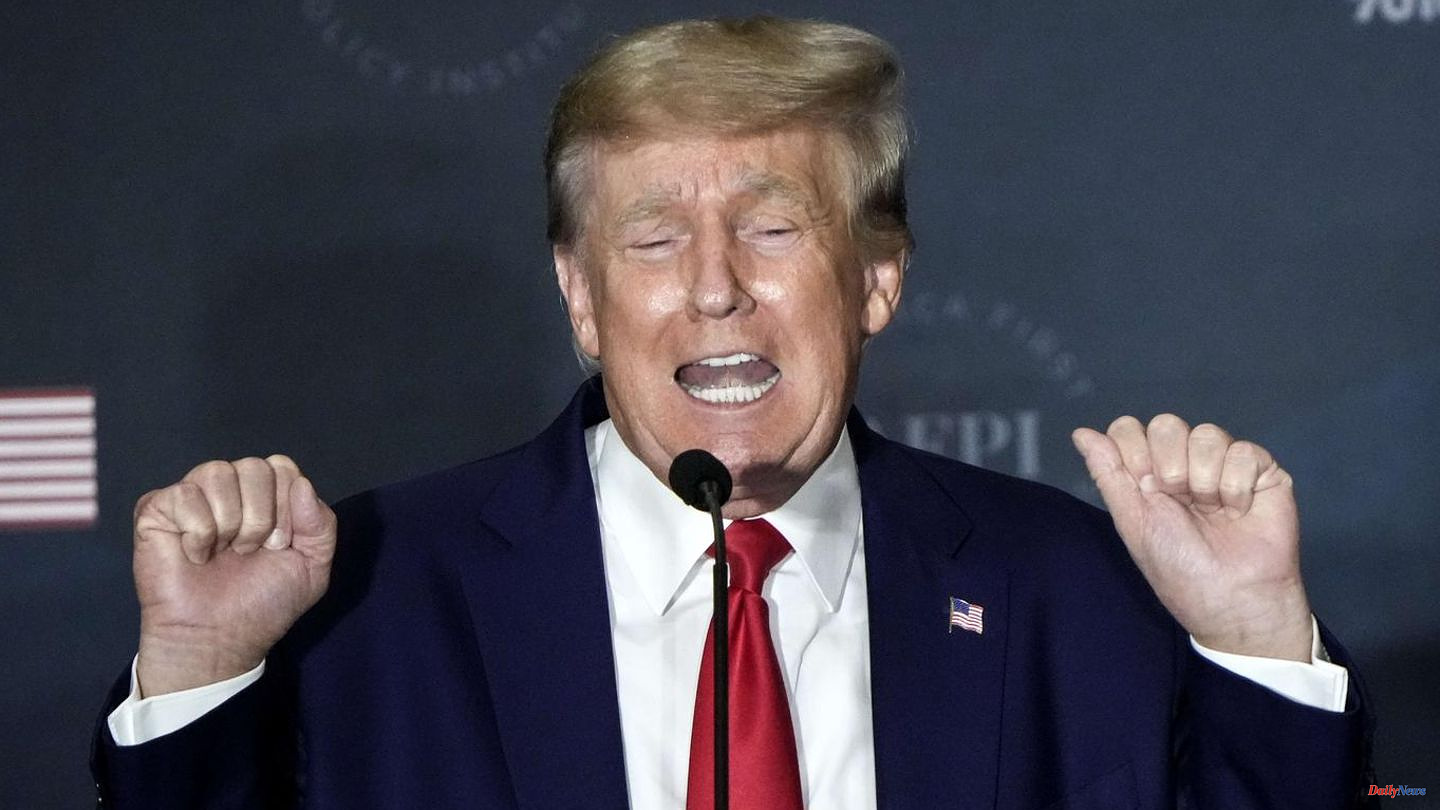 The fact that US President Joe Biden has Covid-19 does not seem to prevent ex-incumbent Donald Trump from publicly speaking out against his rival. According to media reports, Trump recently claimed in a post on his own social media platform "Truth Social" that Biden does not suffer from Corona but from dementia. He still wishes him a speedy recovery.

"Joe Biden's second bout of Covid, sometimes referred to as the China virus, was sadly misdiagnosed by his doctors. Instead he is suffering from dementia but thankfully is recovering well," Trump reportedly wrote. The 76-year-old is obviously alluding to Biden's recurring faux pas. The 79-year-old head of state is repeatedly conspicuous for his word-finding and concentration problems, which cast doubt on his mental and physical condition.

Trump, whose candidacy for the next presidential election is only a matter of time according to experts, has repeatedly attracted attention in the past with often borderline verbal attacks on the competition. Biden, who pushed Trump out of the White House in the 2020 election, was particularly often the target of his abusive attacks. Trump repeatedly referred to his opponent as "Sleepy Joe".

The Republican is still fueling doubts about the legitimacy of Biden's election victory. Even in his latest failure, Trump apparently insisted on pointing out what he believed to be the proven vote manipulation. "Joe is thinking about moving part-time into one of those beautiful nursing homes in Wisconsin where, miraculously and for the first time in history, almost 100% of the residents have had the power and energy to vote — even if those votes were cast illegally "Trump continues. "Get well soon, Joe!" he ends, obviously sarcastically.

When Trump fell ill with Covid-19 in 2020, when he was still US President, Joe Biden chose very different words. "Jill and I send our thoughts to President Trump and First Lady Melania Trump wishing them a speedy recovery. We will continue to pray for the health and safety of the President and his family," Biden tweeted at the time. Numerous Twitter users juxtaposed the contrary wishes for a recovery and scoffed at the fact that it was all too easy to tell which of the two was behaving "presidentially".

Biden had also tested positive for the virus again on Monday. Presidential physician Kevin O'Connor wrote in a document released by the White House that Biden remains doing well. Biden therefore remains in isolation in the White House. The president had tested positive on Thursday the week before last. On Wednesday last week he ended his corona isolation after testing negative. Then tests on Saturday and Sunday were positive again. O'Connor had spoken of a "relapse" that had already been observed in rare cases in patients treated with the Covid drug Paxlovid.

1 Senegal: continuation of the count of the legislative... 2 "External animal on the track": Giant tortoise... 3 Practical help: Wallpaper remover, nail roller and... 4 Conference League: 1. FC Köln in play-offs against... 5 Saxony-Anhalt: Residence requirement for Ukrainian... 6 "Who's stealing the show?": Which game... 7 Spain will not give Leopard tanks to Ukraine because... 8 Dolph Lundgren Responds to Stallone's Drago Criticism 9 Judgment: BGH comments on travel cancellation in the... 10 The elite talks about “diversity” – but others... 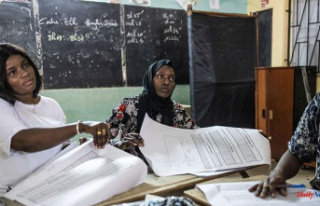 Senegal: continuation of the count of the legislative...