Jürgen Klopp dropped points with Liverpool on the first day of the Premier League. 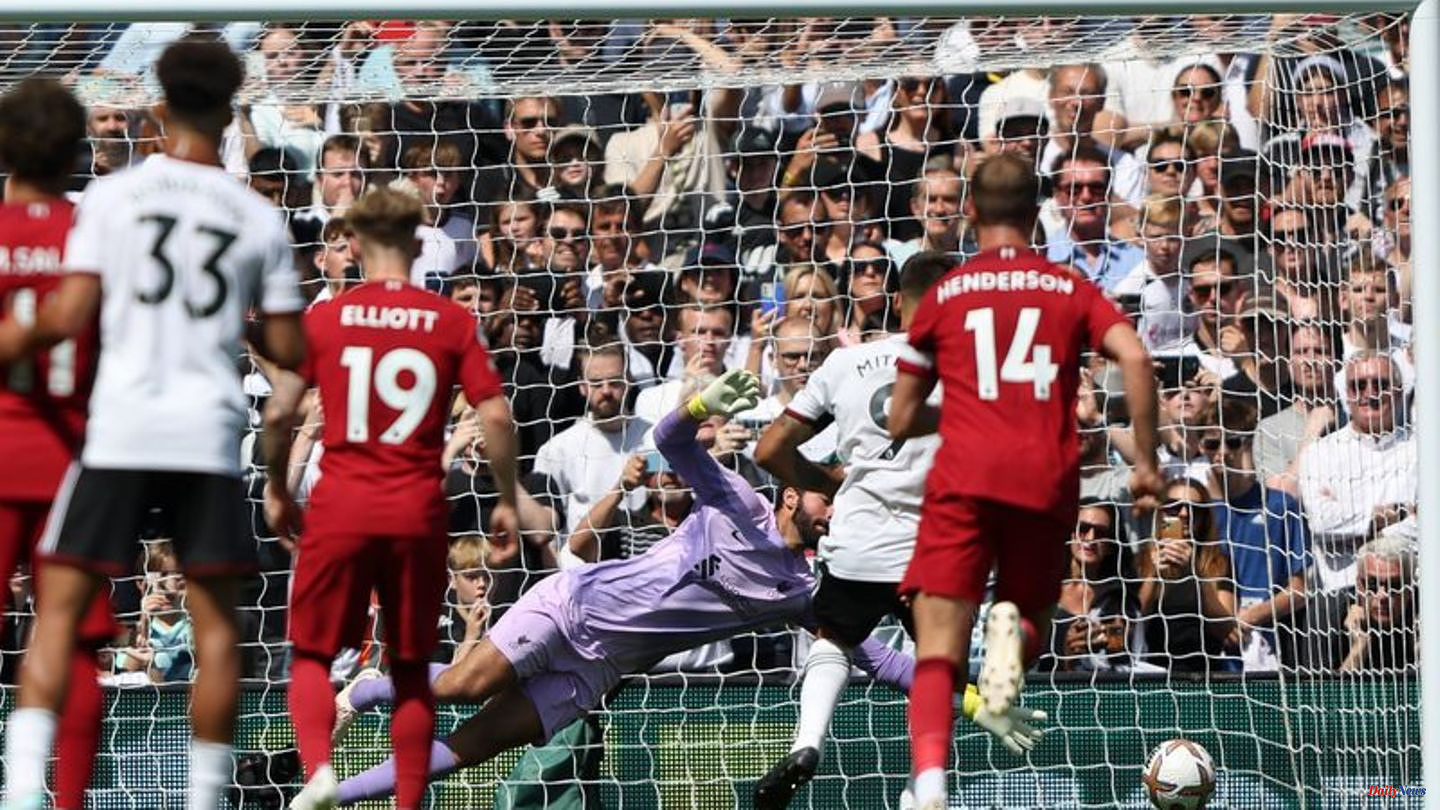 Jürgen Klopp dropped points with Liverpool on the first day of the Premier League. The weakened cup winners team of the German coach only came 2-2 (0-1) at the strong promoted FC Fulham after falling behind twice.

"The best thing about the game is the result, it was a very bad game. We never had the momentum," Klopp told BT Sport. "We could have won because we had better chances, but we probably didn't deserve to win."

Striker Alexander Mitrovic, who was top scorer in the second division last season with 46 goals and a wide margin, put the hosts in the Craven Cottage stadium twice in the lead with a header (32nd minute) and a penalty (72nd). New signing Darwin Núñez (62') and star striker Mohamed Salah (80') equalized. Just before the final whistle, Jordan Henderson missed the chance to win when he hit the crossbar with a long-range shot.

Klopp had to be without numerous players at the start of the league due to injuries, including Ibrahima Konate, Naby Keita, Curtis Jones and Diogo Jota. Liverpool's new signing Fabio Carvalho, who had played for Fulham last season, made a brief appearance.

Chelsea fought a 1-0 (1-0) win at Everton without national player Timo Werner, who was willing to change, but with Kai Havertz in the starting XI. Jorginho (45.9) scored the winning goal for the team of German coach Thomas Tuchel from the penalty spot. According to media reports, striker Werner is about to return to Bundesliga side RB Leipzig and was not in the Chelsea squad on Saturday. 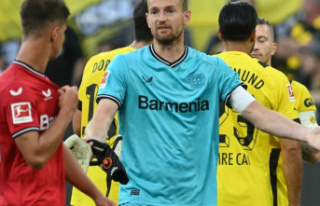