The war in Ukraine has been raging for almost 90 days, and negotiations between the conflicting parties have now been suspended. 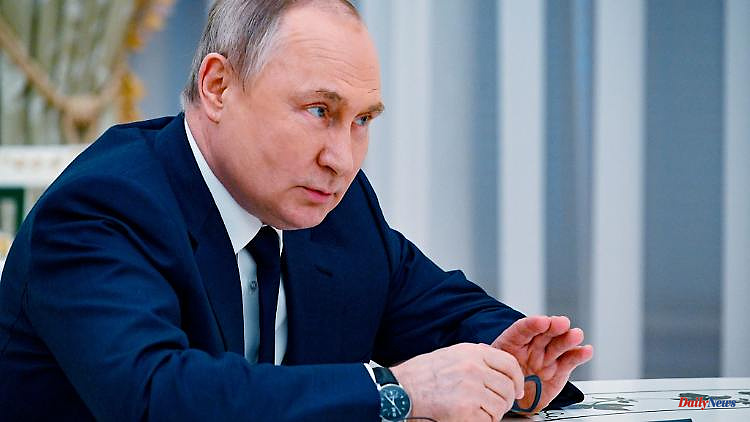 The war in Ukraine has been raging for almost 90 days, and negotiations between the conflicting parties have now been suspended. But Russia is ready for further talks, stresses Putin's adviser Medinski. Even a meeting between the presidents of both countries is not out of the question.

According to an adviser to Kremlin chief Vladimir Putin, Russia is ready to resume talks with Kyiv. However, he sees Ukraine under pressure, Vladimir Medinski said on Belarusian state television, according to the Interfax agency. Medinsky, who previously led the negotiations for the Russian side, did not rule out a meeting between Putin and Ukrainian President Volodymyr Zelenskyy. But this requires "serious preparation", such as documents that the presidents can then sign. There was initially no reaction to the statements from the Ukrainian side.

Ukraine suspended negotiations to end the war on Tuesday. The talks should only be resumed if there are concrete proposals, Kiev's negotiator Mykhailo Podoliak said. Kyiv therefore rejects a face-saving solution for Kremlin chief Vladimir Putin. In addition, a ceasefire could only be discussed after a complete withdrawal of Russian troops. "The war doesn't end if we give up anything," Podoliak said. Only a complete liberation of all occupied territories is acceptable.

However, Ukrainian President Volodymyr Zelenskyy emphasized in a television interview on Saturday that the war could ultimately only be ended through diplomacy. He called for a document on security guarantees for Ukraine to be signed "by Ukraine's friends and partners, without Russia". At the same time, there should be bilateral negotiations with Russia.

Since the invasion of Russian troops in Ukraine on February 24, Ukrainian and Russian negotiators had initially regularly discussed a settlement of the conflict in person or online. According to Russian news agencies, the last meeting of the two countries' chief negotiators took place a month ago. Both sides blame each other for the standstill. 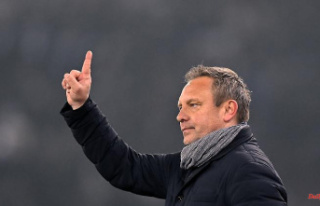 After Hoeneß was thrown out: Breitenreiter becomes...