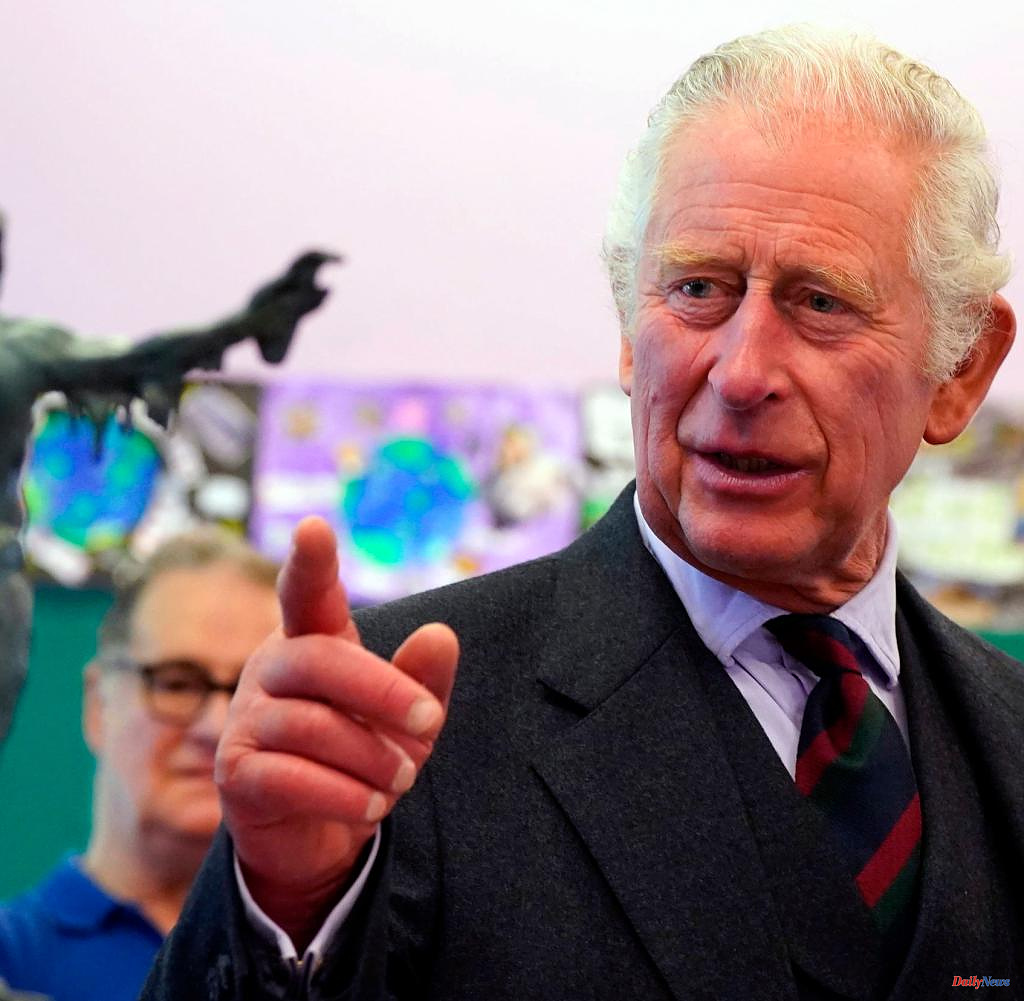 Britain's heir to the throne, Prince Charles, has accepted a £1m donation from terrorist Osama bin Laden's half-brothers. The money went to the Prince of Wales Charitable Fund, the Sunday Times newspaper reported on Sunday.

Queen Elizabeth II's eldest son met Saudi businessman Bakr bin Laden in October 2013 at his London residence, Clarence House. Several advisors had asked the 73-year-old not to accept or pay back the money. However, Charles ignored her concerns that the donation could damage his reputation.

Osama bin Laden was the mastermind of the September 11, 2001 terrorist attacks in the United States that killed thousands, including 67 Britons. He was killed by US special forces in Pakistan on May 2, 2011. There is no evidence that Bakr bin Laden and his brother Shafiq were involved in the assassination or support terrorism.

Charles' foundation boss Ian Cheshire said all five trustees had approved the donation. An unnamed source at Clarence House told the Sunday Times advisers were not dismayed by the payment, nor did Charles "roar down" their concerns. The decision to accept was solely up to the trustees.

It's not the first time Charles has been criticized for making a donation to his foundation. Just a few weeks ago, the "Sunday Times" reported that the Queen's son had accepted a total of three million euros in cash from Qatar's ex-Prime Minister Sheikh Hamad bin Jasim Al Thani between 2011 and 2015. A million was stowed in a suitcase and other amounts in shopping bags from a well-known luxury department store. 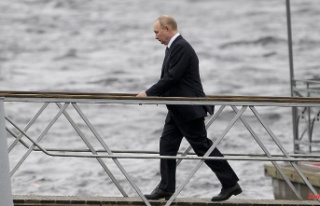 Demonstration of power in front of ships: Putin announces...