The second in line to the British throne turns 40 today: Prince William celebrates his milestone birthday and receives loving words from his father. 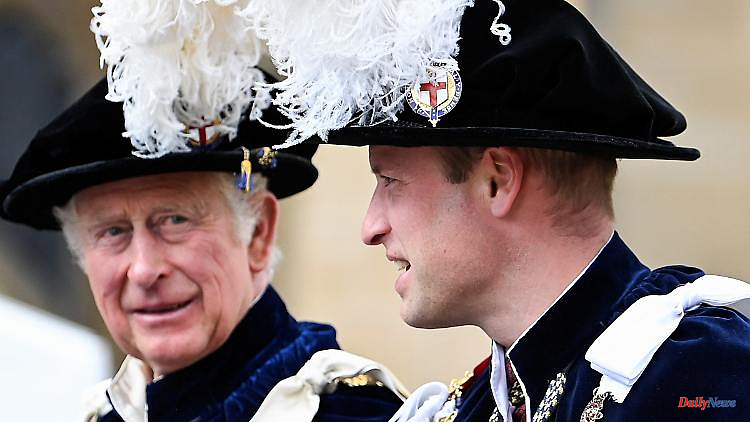 The second in line to the British throne turns 40 today: Prince William celebrates his milestone birthday and receives loving words from his father. Prince Charles honors his son with five photos.

Prince William celebrates his 40th birthday this Tuesday. His father, Prince Charles, was the first to publicly congratulate him.

"We wish the Duke of Cambridge a happy 40th birthday!" Wrote the British heir to the throne on behalf of himself and his wife, Duchess Camilla, his firstborn on Instagram.

The post goes on to say "Stroll through the decades". This refers to the five photos with which Charles illustrated his message. You can see a photo from the day of the birth; Prince Charles presented the first child together with his then wife, Princess Diana (1961-1997), to the world public.

The second photo shows the two laughing in a ski lift. In the third picture they are standing in the middle of a herd of cattle and are beaming at the camera. In the next photo, they can be seen on the balcony of Buckingham Palace as part of the Trooping the Color parade - one holding Camilla and the other holding Prince George, who was then two years old.

The last picture is one with which the two caused a stir in October 2021: Prince William holds Prince Charles in his arms, both beaming at the camera, behind which William's wife, Duchess Kate, is standing. Charles had published it on the occasion of the Earthshot Prize initiated by William. "I am very proud of my son William," he wrote. "For his increasing commitment to climate protection and for the courageous ambition he has shown with the Earthshot Prize."

1 Politics with his son on his lap: Anton Hofreiter... 2 Defamation lawsuit against daughter: Jamie Spears... 3 She wants a different name: Elon Musk's transgender... 4 Relieved without gloating: Johnny Depp "just... 5 Fynn Kliemann is bursting at the seams: reckoning... 6 Second wedding in Greece: Toni Garrn and Alex Pettyfer... 7 Soccer star not in the car: employee crashes with... 8 Only one Bayern star: Kimmich and Meyer get married... 9 From parasite to symbiont: hair follicle mites become... 10 Ukraine war at Maischberger: Selenskyj adviser believes... 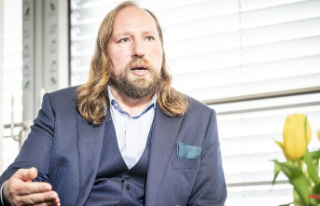 Politics with his son on his lap: Anton Hofreiter...