Economically extremely successful, but privately things are rather average at Google co-founder Brin. 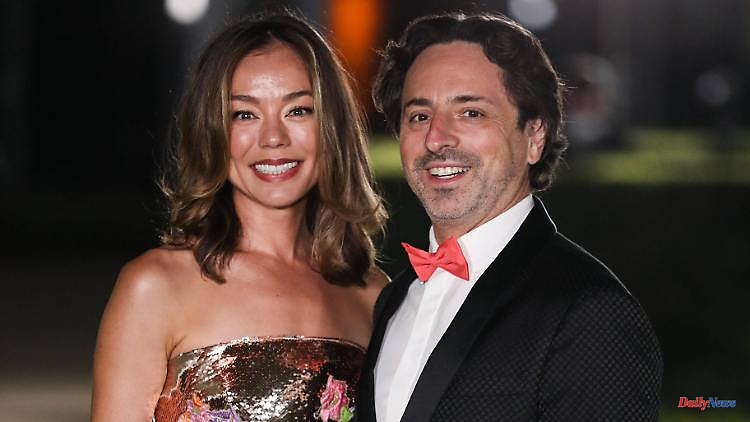 Economically extremely successful, but privately things are rather average at Google co-founder Brin. For the second time he has applied for the dissolution of his marriage. A private judge should now clarify the property issues. At least financially he is apparently aiming for a clear break.

The club of the divorced super-rich is growing: the youngest member is apparently Google co-founder Sergey Brin. The sixth richest person, according to Bloomberg, with assets of more than $94 billion, has separated from his second wife, Nicole Shanahan. This, in turn, is reported by the People portal and refers to relevant documents that it says it was able to view. Accordingly, the 48-year-old applied for the end of the three-year marriage at the beginning of the year. According to Business Insider, irreconcilable differences are the reason for the desire to go their separate ways from now on.

According to the reports, all questions of property should now be settled by a private arbitration court - a possible procedure in California that, among other things, guarantees more privacy. Both sides had agreed on this. Among other things, Brin wants joint custody of their two-year-old daughter and a mutual waiver of child support payments.

Brin was already married from 2007 to 2015, and the marriage has a 13-year-old daughter and an 11-year-old son. Again, the former couple shares custody. As CEO, the sister of his first wife is responsible for the fortunes of the Google subsidiary YouTube. Brin founded the Internet search engine operator Google together with Larry Page in 1998 and made it one of the leading tech companies in the world. Both had retired from the front row in 2019.

Prominent divorces in the realm of tech billionaires include the marriage of Microsoft founders Bill and Melinda Gates in 2021 and the separation of Amazon founder Jeff Bezoz and his wife MacKenzie in 2019. 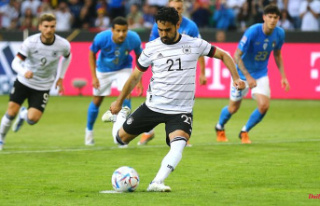