As a series, "Squid Game" is the surprise success of the past year for Netflix. 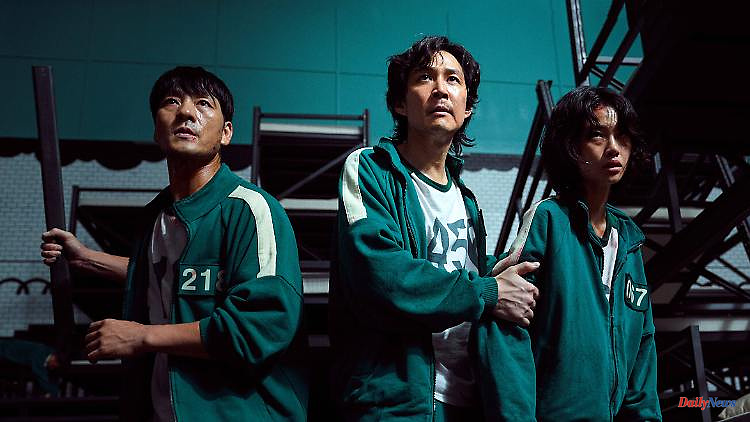 As a series, "Squid Game" is the surprise success of the past year for Netflix. A reality show, for which hundreds of participants are being sought, is now to follow under the title "Squid Game: The Challenge". The start of shooting is planned for 2023 - at stake is a considerable prize money.

The hit series "Squid Game" from South Korea is being implemented as a reality show on Netflix. As in the thriller series, 456 participants will compete in various games, as Netflix announced in a first trailer for "Squid Game: The Challenge". Accordingly, it is about a prize money of 4.56 million US dollars.

According to Netflix, there has never been a show with more participants or with higher prize money. Interested parties from all over the world who speak English can therefore apply online to take part with immediate effect. Filming is expected to take place in early 2023.

However, the game show should not be as risky as the games in the series. "The stakes are high, but the worst fate in this game is going home empty-handed," the casting page reads.

In the Squid Game series, hundreds of highly indebted people compete in children's games to win millions of dollars in prize money. Losers are killed instantly in the macabre competition. The series also led to criticism in this country: for example, children played the series in a daycare and after-school care center. Netflix has already announced a second season.

The co-head of the streaming service, Ted Sarandos, unofficially promised new episodes of the Korean series hit in January. Netflix has not yet announced when the second season of "Squid Game" will be shown. According to previous statements from series creator Hwang Dong-hyuk, it could be 2023, but maybe even 2024.

The series became a surprise hit on Netflix. In the first four weeks after launch, it was streamed by 142 million households.

1 The summer wave is rolling: Does the fourth vaccination... 2 Support ends after 27 years: Microsoft is retiring... 3 Cushion the energy crisis: electricity-saving tips... 4 Heat-free for employees?: Employers have to cool down 5 Money is becoming more expensive: This means that... 6 Emotional step: This is how private bankruptcy helps... 7 From charcoal to meat: this is how the barbecue evening... 8 Real estate financing more expensive: construction... 9 Seven tips for employees: Can I ask for more salary... 10 Deadline is about to expire: driver's license... 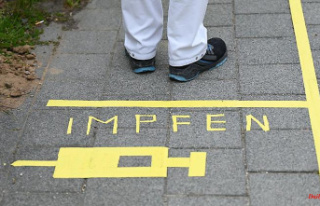 The summer wave is rolling: Does the fourth vaccination...