In the process of the acid attack on top manager Bernhard Günther, the injured party is to testify for the first time on Monday (9:15 a. 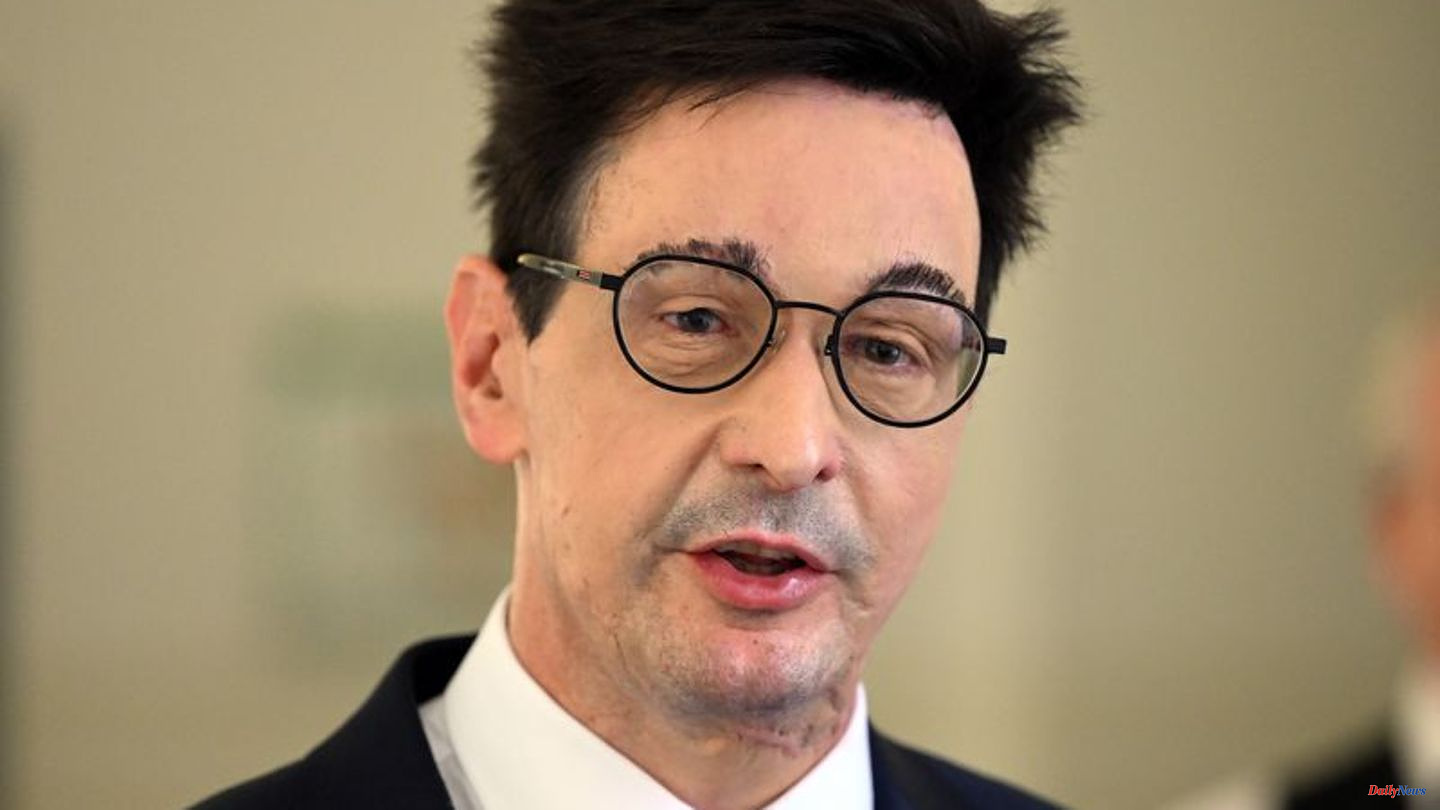 In the process of the acid attack on top manager Bernhard Günther, the injured party is to testify for the first time on Monday (9:15 a.m.) as a witness. The 55-year-old was attacked and severely burned near his home in Haan near Wuppertal in March 2018. The perpetrators had poured highly concentrated sulfuric acid over him. For a while Günther was in mortal danger after the crime, his face is still scarred today.

A 42-year-old Belgian whose DNA was found at the crime scene is accused in the Wuppertal district court. However, the man vehemently denies having anything to do with the crime. He claimed gloves containing his DNA were stolen from him and then planted at the crime scene as a false lead.

Günther appears as a joint plaintiff and had already met the accused in the courtroom at the start of the trial in June. The assassination left a lot of marks on him, both inside and out, he told journalists on the fringes of the trial. His eyelids are scarred. "I feel that every morning when I wake up, that the world is no longer the way it was before the attack."

The case caused a stir around the world

The acid attack on Günther caused an international sensation. At that time, the manager had already suspected that the client could come from his professional environment. At the time of the crime he was CFO of the RWE subsidiary Innogy, today he sits in the same position on the board of the Finnish energy supplier Fortum. His employer at the time, Innogy, had offered a 100,000 euro reward for information leading to the investigation of the case.

The official investigation into the case was initially unsuccessful and was discontinued. Günther then commissioned private investigators. This is how the trail to the 42-year-old Belgian finally came about.

If convicted, the accused faces between 3 and 15 years in prison for intentionally causing serious bodily harm. At the start of the trial, the presiding judge suggested that he confess. The documents speak "with a high probability of a guilty verdict". The court has scheduled eight days of hearings for the case through the end of August. 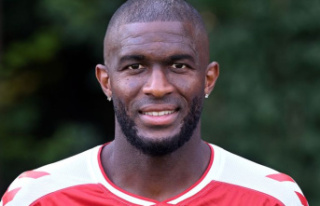