Prosecutor: The driver who killed four homeless people was drunk

Prosecutors said Monday that the man who drove into an Oregon homeless camp and killed four people had approximately twice the legal limit of alcohol in their blood. 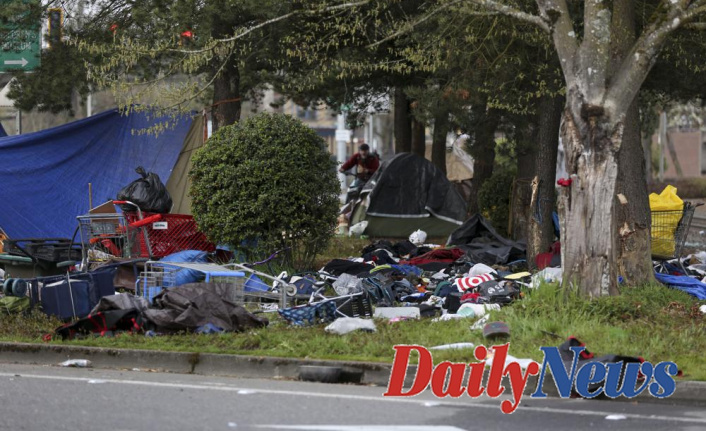 On Monday, Enrique Rodriguez Jr. was placed in jail without bail after being charged with four counts each of first-degree murder, second-degree assault and reckless driving.

People were trapped under the car after Sunday's 2 AM crash. Police said that two people were killed on the spot and two more died in hospital. The scene was marked by flattened tents and an overturned shopping cart, as well as a severely scarred tree. The tree's base was decorated with bouquets of flowers left by mourners.

"My friends have died and I don’t know what else to say," Mike Wade told The Salem Statesman Journal newspaper. Wade arrived at the camp after hearing about the crash.

Police said that Derrick Hart (43), and Savannah Miller (18) were both seriously hurt.

According to a Marion County Circuit Court charging document, Rodriguez had 0.1% or more alcohol in his blood. A blood alcohol content of 0.08% is considered to be impaired driving. Oregon law states that driving under the influence is defined as a blood alcohol level of 0.08% or more.

Salem Police Department stated that alcohol may have contributed to the crash on Sunday. Rodriguez was represented by Jennifer Gardiner, a public defender. Aaron Jeffers, the attorney, did not immediately return a request for comment.

It occurred on a small triangle surrounded by trees and grass, near the Willamette River. The crash was also near a new men’s shelter.

The city of Salem removed dozens of homeless persons from Marion Park, a nearby makeshift camp. The Statesman Journal reported that city officials had posted notices regarding the impending action and community providers walked through Marion Park offering services to the homeless.

A new law, which will take effect in 2013, restricts the ability of cities and counties to respond to homeless camps. This includes Marion County, home to Salem.

Governor. In 2021, Gov. The law requires that every city or county law regulates "sitting or lying down, sleeping, or keeping warm and dry outside on public property".

The measure would allow a homeless person to be charged with violating a ban against camping or loitering.

However, the Marion County Board of Commissioners opposed the measure, stating that it "would limit local control of Oregon's homeless crisis."

Becky Straus is a staff attorney at the Oregon Law Center and stated that the law will require local governments to review their camping regulations and other ordinances in order to recognize the rising rate of Oregon homelessness. 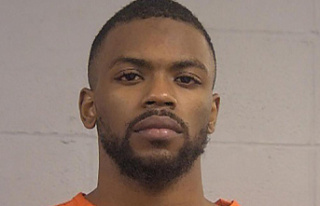