Punk icon of the fashion world: Vivienne Westwood is dead

Vivienne Westwood brought punk into fashion and provoked with her flashy outfits. 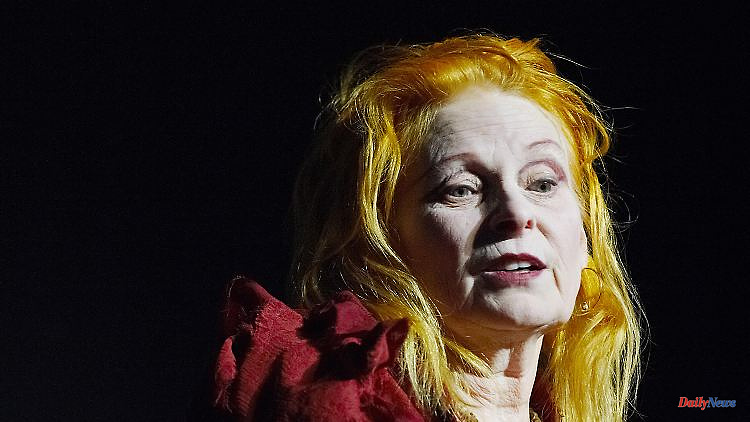 Vivienne Westwood brought punk into fashion and provoked with her flashy outfits. She was also known as an environmental activist. Now the legendary British fashion designer has died.

Vivienne Westwood has passed away at the age of 81. The British fashion designer died peacefully in London on Thursday, surrounded by her family, according to her official Twitter account. "The world needs people like Vivienne to change something for the better". Westwood made her mark with her controversial punk and new wave styles in the 1970s, dressing some of the biggest names in fashion. She was also known for her disrespectful attitude towards the establishment.

"Vivienne did the things she loved until the last moment," her family wrote on Instagram. "Design, work on her art, write her book and change the world for the better." She led an amazing life. "Their innovations and influence over the last 60 years have been immense and will continue to be so in the future." Westwood's husband Andreas Kronthaler said in a statement: "We worked to the end and she gave me a lot of things to carry on with. Thank you darling."

Westwood is considered a pioneer of punk in the fashion industry. She ran a boutique on London's King's Road with Malcolm McLaren, manager of the punk band Sex Pistols. She then built a global fashion brand that now has stores in the UK, France, Italy, America and Asia. Crazy outfits were her trademark for a long time.

Vivienne Westwood was also known as an environmental activist and brought climate change to the catwalk. Between 1989 and 2005 she taught at the University of Applied Arts in Vienna and at the University of the Arts in Berlin. Westwood is survived by two sons, photographer Ben Westwood and Joseph Corré, founder of lingerie company Agent Provocateur. 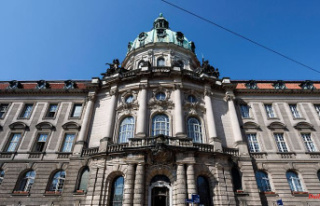