"No food, no elections". 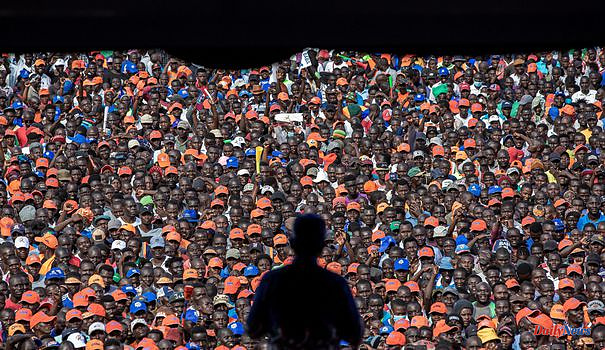 "No food, no elections". Hundreds of demonstrators already hard hit by the economic fallout from Covid-19 threatened in early July to shun the ballot box if the prices of essential products (foodstuffs, gasoline, etc.) did not drop.

Government aid was promised on July 20 to reduce the price of maize flour, which is used to prepare ugali, a staple dish in the country.

But the boosts are temporary, "populist" and "simplistic" as inflation climbs to levels not seen in five years to hit 8.3% in July, according to Jared Osoro, an economist at the University of Nairobi.

The impacts of the conflict in Ukraine have darkened the prospects for economic recovery.

From 7.5% in 2021, growth should average 5.2% for 2023-2024, according to the World Bank, which also forecasts a deterioration in the trade balance this year. Kenya usually imports a fifth of its grain from Russia and 10% from Ukraine, according to official figures.

Agriculture (more than 22% of GDP) is also suffering from soaring fertilizer prices and is also threatened by drought.

By 2050, half the population will live in cities, which will lead to "a myriad of challenges" including education and access to health, notes Oxfam. According to the NGO, 34% of the 17 million poor people in Kenya live in urban areas, mostly in informal settlements.

To support the country's development, successive governments since 2008 have pursued the ambitious Vision2030 program, mainly focused on major infrastructure projects.

Consequence: under the two terms of Uhuru Kenyatta, the debt has more than quadrupled to around 70 billion dollars.

But "Kenya remains exposed to high risks of debt distress, and that is why it is important that it remains firmly on the path set to reduce debt vulnerability", comments Mary Goodman, head of the mission. of the IMF.

The record in this area has "stagnated", according to the NGO Transparency International, which placed the country 128th out of 180 in its latest global corruption perception index.

Under international pressure, from donors and investors in particular, there has been a "strengthening of control institutions", media coverage of the phenomenon embedded in all strata of society and "a cleaning up of the business environment", lists Alexia Van Rij, specialist in evaluation of public development policies.

Justice has also looked into some murky cases, including the theft from a government warehouse of the Kenyan drug supply agency (Kemsa) and the enrichment of a candidate for the vice-presidency.

If dozens of senior officials have been charged since 2018, including ex-finance minister Henry Rotich, "no big fish have been caught", notes Alexia Van Rij.

With three-quarters of the population under the age of 34, young people are one of Kenya's assets, their integration into employment one of its main challenges.

They are about 500,000 each year to obtain a diploma in higher education. But corruption, nepotism or the requirement of experience are all obstacles to their entry into working life.

According to official figures published in 2020, 5 million young people were unemployed.

It calls for "creating jobs on an industrial scale" with financial incentives, in particular to develop the private sector in a country where 80% of the workforce is in the informal economy.

There is also a need to develop agriculture and "build skills in the industrial sector and opportunities in the manufacturing sector", he advocates, because "young people still generally believe that if you do not know someone in a public service, you can't have a job".

Unprecedented since 2002, the next head of state will not be Kikuyu, the country's largest ethnic group.

The two big favorites of the election, Raila Odinga and William Ruto, are respectively Luo and Kalenjin. Only their running mates come from this influential community with a solid economic network.

Kenyatta's successor will therefore have to build a new politico-ethnic balance in a country with 46 ethnic groups, where community belonging, exploited since the British, is an essential pawn of the political chessboard. 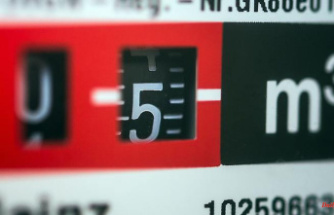 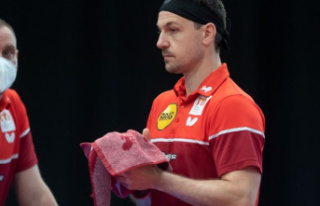