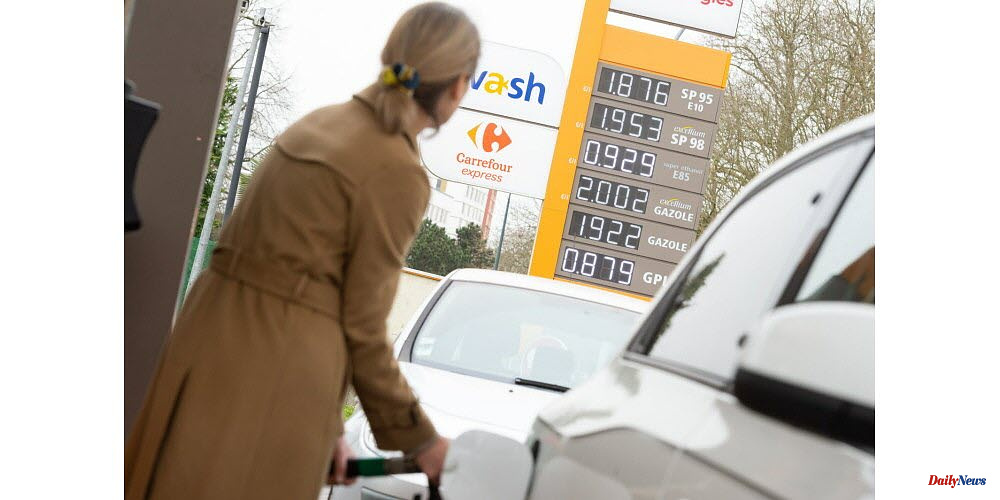 Diesel prices rose sharply but still remained under the symbolic threshold of 2 euros at 1.9615 euros per Liter (13.3 cents).

Gasoline returns to its symbolic price of 2 euros per Liter, despite the 18 cent rebate at the pump. France Bleu was also confirmed by Elisabeth Borne (Prime Minister) that the rebate, which had been due to expire on July 31, would be extended into August.

The head of government added that "for those who travel a lot each day to get to work or to school, a system will be in place to accompany them" at the beginning of the school year. 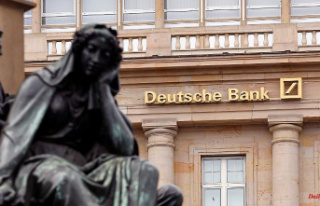