Despite the war in Ukraine, Russia has confirmed that it does not want to start a nuclear war. 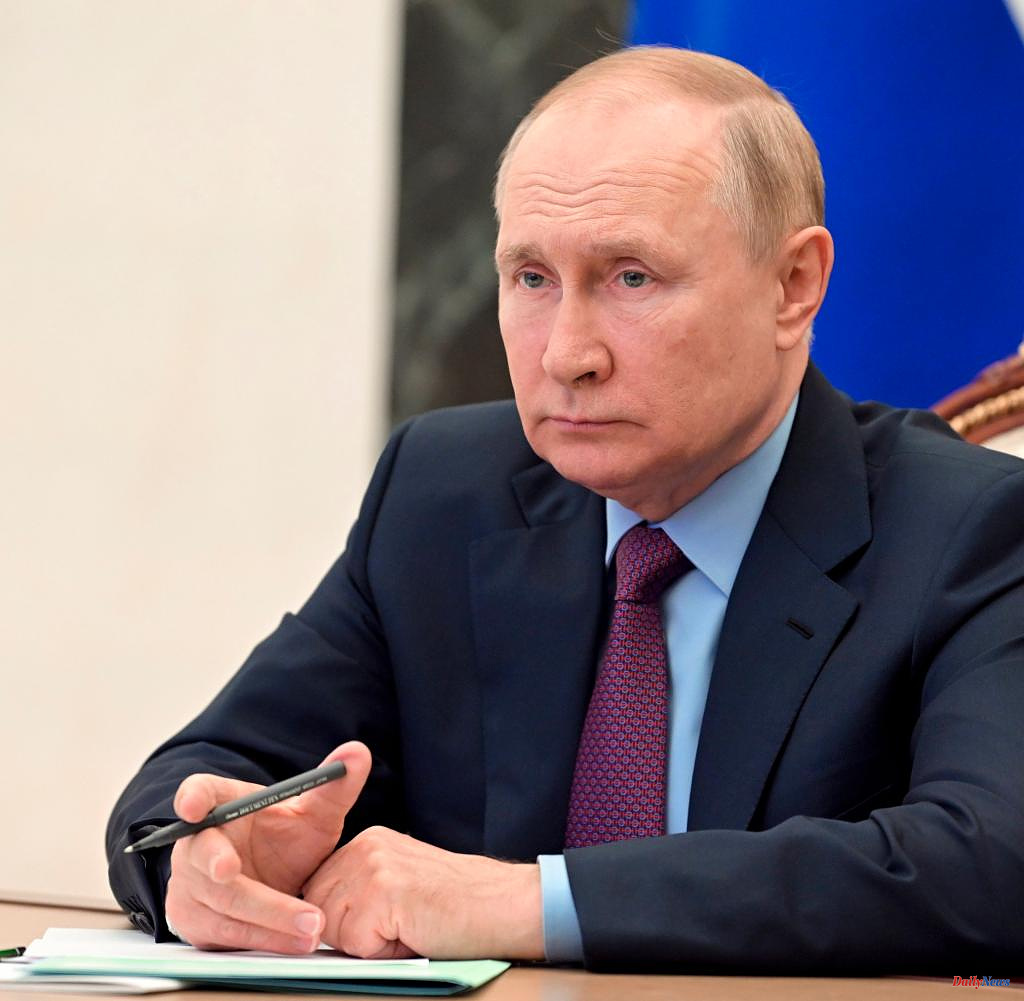 Despite the war in Ukraine, Russia has confirmed that it does not want to start a nuclear war. "We assume that there can be no winners in a nuclear war and that it must never be started," President Vladimir Putin wrote in a greeting to participants at the NPT conference in New York published on the Kremlin's website on Monday. In doing so, he countered growing fears since the beginning of the war that Moscow might use nuclear weapons in Ukraine.

The fears were based, among other things, on the fact that Putin had put the Russian nuclear forces on increased alert shortly after the attack on the neighboring country. Previously, Russia's leadership had always ruled out a nuclear first strike and presented operational plans only for a so-called counter-strike, i.e. the military response to an attack.

Putin has now stressed that Russia is fulfilling and will continue to fulfill its obligations as a founding member of the Non-Proliferation Treaty. At the same time, the head of the Kremlin called for "equal and indivisible security for all members of the world community." In addition, all countries that fulfilled the provisions of the NPT should have access to the civilian use of nuclear power. Putin's demand may have been aimed at Iran's civilian nuclear program, which is supported by Russia.

In view of numerous crises worldwide, UN Secretary-General António Guterres has warned of the increasing risk of nuclear annihilation. The world is in a "time of nuclear danger not seen since the height of the Cold War," Guterres said.

"Humanity is in danger of forgetting the lessons forged in the terrible fires of Hiroshima and Nagasaki". The world is just one misunderstanding or miscalculation away from nuclear annihilation.

The Treaty on the Non-Proliferation of Nuclear Weapons (NPT), which is more than 50 years old and to which 191 countries have joined, forms the basis for nuclear disarmament worldwide. It states that only the US, Russia, China, France and the UK can possess nuclear weapons.

The four other suspected nuclear powers India, Pakistan, Israel and North Korea have either not joined the treaty or have withdrawn from it. The aim of the treaty is to prevent the proliferation of nuclear weapons, promote nuclear disarmament and promote the peaceful use of nuclear energy.

A review of achievements is planned every five years. The tenth review conference was supposed to take place in 2020, but was postponed due to the corona pandemic. Foreign ministers should also speak at the start on Monday. The conference runs until August 26th.

Nuclear disarmament had already faltered before Russia launched a war of aggression against Ukraine. Now the reduction of the nearly 13,000 nuclear weapons worldwide is becoming even more difficult.

Guterres said on Monday that geopolitical tensions had reached a new high - citing Russia's war against Ukraine, conflicts in the Middle East, the Korean Peninsula and crises with "nuclear overtones". Eliminating nuclear weapons is the only guarantee that they will never be used. At the same time, Guterres emphasized that the peaceful use of nuclear technologies - including for medical purposes - must be promoted.

Foreign Minister Annalena Baerbock has spoken to the United Nations about German participation in nuclear deterrence, but at the same time has campaigned for steps towards disarmament. "Russia's brutal war of aggression makes it clear that nuclear weapons are unfortunately a bitter reality," she said on Monday after arriving in New York. "The commitment to nuclear non-proliferation and nuclear deterrence are not contradictory in these times."

The Foreign Minister condemned Russia and North Korea for making nuclear threats and Iran for expanding its nuclear program. In times like these, it is all the more important that the international community stand up for international law and nuclear deterrence.

US President Joe Biden has urged Russia and China to engage in talks on nuclear weapons control. In a statement released on Monday, the US President reiterated that his administration is ready to negotiate "expeditiously" on a replacement for New Start, the US-Russia strategic nuclear arms limit treaty. This expires in 2026.

"Russia should show that it is ready to resume work on nuclear arms control," Biden said. In particular, after the Russian invasion of Ukraine at the end of February, he sees responsibility in Moscow.

Russia's "brutal and unprovoked aggression in Ukraine" has "shattered the peace in Europe" and represents "an attack on the fundamental pillars of the international order," Biden said. He stressed that Russia and the US in particular, as nuclear superpowers, have a responsibility to set the tone and ensure the viability of the Nuclear Non-Proliferation Treaty (NPT), which aims to prevent the spread of nuclear weapons technology around the world.

US Secretary of State Antony Blinken has accused Russia of using its nuclear weapons to make ruthless threats of war. Earlier statements by Kremlin chief Vladimir Putin that military aid could have unprecedented consequences for Ukraine are "dangerous nuclear saber-rattling," Blinken said. 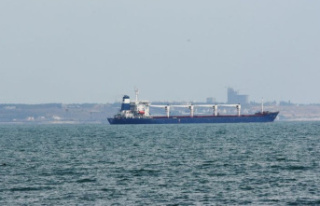