Putin's energy superpower myth – it's that easy to debunk

Putin's elite of lies keeps coming up with new little games with which they supposedly drive the West along and want to make it feel its apparent power. 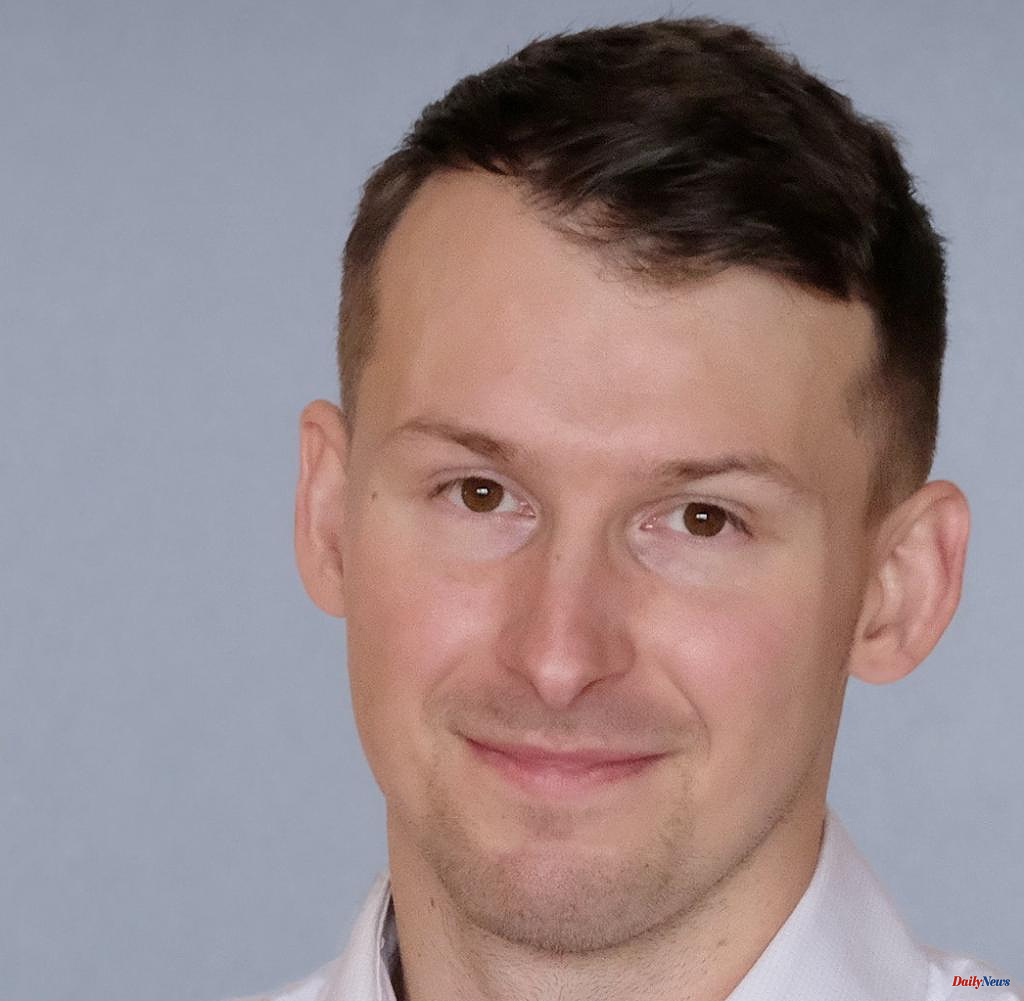 Putin's elite of lies keeps coming up with new little games with which they supposedly drive the West along and want to make it feel its apparent power. The idea of ​​the energy superpower is usually used for this purpose – a myth that has been carefully built up by Kremlin spindoctors since the noughties and nowhere caught on better than in Germany.

For more than 15 years, the Kremlin has mainly used the secret service-controlled Gazprom as a political weapon. Even after the Orange Revolution in Ukraine in 2004/05, a gas freeze led to anti-Western reasoning. After that, a number of Putin's loyalists at the top of Gazprom increasingly intertwined the state-owned company with the West.

The German energy-intensive industry began to appreciate the cheap gas from Russia. Gazprom was even allowed to take over German gas storage facilities. Nord Stream 2 should finally cement the myth.

Most recently, Putin's circle has repeatedly used a turbine as a game piece against Europe, intended to put countries under pressure. Next, Gazprom may receive orders that the gas pressure can only be maintained if Germany brings a crate of beer to the waiting workers.

It cannot be ruled out that Chancellor Olaf Scholz would even set out personally. Just as he is personally "inspecting" the impeccable turbine in Mülheim an der Ruhr, thereby giving it more credibility.

For decades, Germany and Co. have been cooing in front of the energy tsar and are willingly flaunting their dependency. Why not turn the tables for once? Why don't we send a show of strength for once, demonstrate Putin's objective insignificance, let him go nowhere?

With every day that we endure and show a little more willingness to make sacrifices, the myth of the energy superpower crumbles more and more. The manipulative narrative that led the West to believe that it could not live without Russia would evaporate.

Germany, in particular, allowed itself to be persuaded of this dependency and actually continued to expand it in the process. You just have to remember. In 2011, Russian natural gas exports accounted for just over a third of German gas imports, by 2020 it was two thirds.

But we can soon live well, even better, without Russia. Russia, on the other hand, will fare poorly without us. The price at which Russia can sell its oil is already significantly lower than before the attack on Ukraine. At the end of the year, oil exports to Europe will cease altogether due to the EU embargo.

And the West is also increasingly saying goodbye to gas. "The Russian economy is being severely paralyzed at all levels," says the Yale School of Management's recently released report. In addition, Russia's income from oil and gas exports has recently fallen significantly.

China and Co. will not be able or willing to be adequate alternative partners. True, Russian exports to China increased this year. However, only a good ten billion cubic meters of gas flowed through the "Power of Siberia" pipeline to the Middle Kingdom.

Despite the significantly reduced volume, around 180 billion cubic meters flowed towards Europe and Turkey during this period. China doesn't need Russia either. Decline and insignificance are waiting with open arms - nothing hits the fanatical great power nostalgic Putin harder.

Every single German should therefore empower themselves and see if and how they can save energy. Healthy and young should go first. You don't need a state for that, you don't need a green economics minister, and you certainly don't need Deutsche Bahn with their silly energy bonus. Self is the energy-saving citizen.

Hundreds of thousands can air dry laundry, turn down or turn off the heating, leave the car at home, shower a few minutes shorter and a few degrees colder, or put on an extra sock. That's not even a loss of prosperity - it still saves important gas and expensive electricity.

Forecasts already show that the filling levels of German gas storage facilities can be increased to 80 percent by the end of August, as the Russia expert at the renowned Stiftung Wissenschaft und Politik Janis Kluge writes. Up to 0.43 percent are currently added every day.

On August 2, 69 percent of German gas storage facilities were full. The head of the Federal Network Agency, Klaus Müller, also tweeted: "The direction is right". At the same time, an ever-decreasing proportion of the gas flows through the Nord Stream 1 gas pipeline to Germany.

Every bourgeois effort to save brings us at least a step closer to the 90 percent that is probably required. Incidentally, the storage operators also consider it realistic if 20 percent of the capacity continues to flow through Nord Stream 1.

And Putin is unlikely to set the delivery to zero. Otherwise the apparent energy power disappears - and he in the dreaded insignificance.

1 Execute: Germany exports more in the first half of... 2 Social Inequality: Who Does Inflation Really Affect?... 3 Royals : Brits delight in Charlotte's grimaces 4 Actress : Jane Fonda warns against cosmetic surgery 5 Aids and techniques: Beard trimming: With these tips,... 6 Media use by children: smartphones don't belong... 7 Countries can tighten: This is what the corona measures... 8 Transfer offensive before the start of the league:... 9 Escalation in the exchange theater?: The coach takes... 10 Piastri posse in Formula 1: The questionable facts... 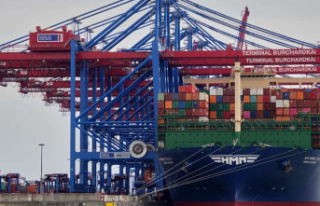 Execute: Germany exports more in the first half of...