One woman who owns a truck driver training company said that people are often "surprised" or "confused" at what she does. 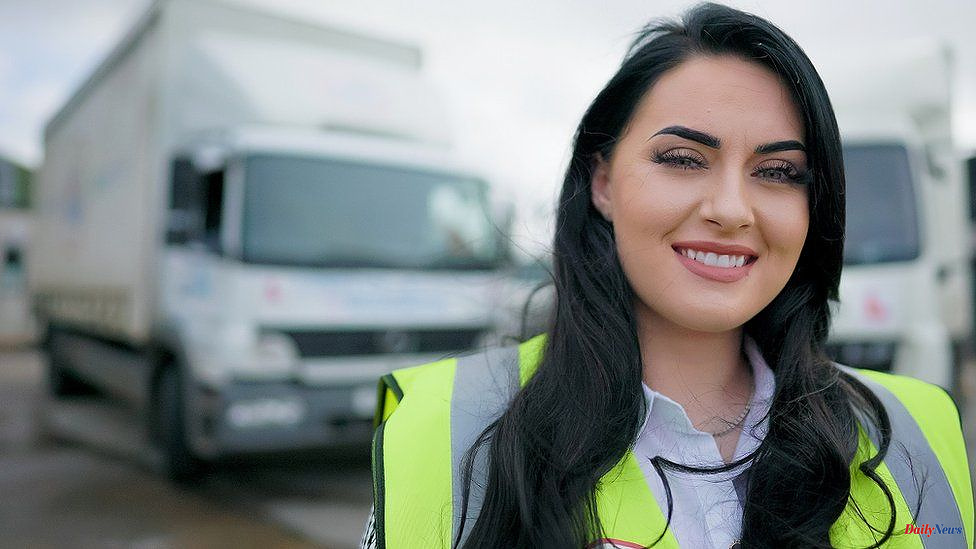 One woman who owns a truck driver training company said that people are often "surprised" or "confused" at what she does.

Queen of Trucks will be her starring role in a BBC Three special documentary. It will air on Monday, 4 July.

She said, "I like being a woman within a male-dominated environment."

The documentary will be about Ms. Paterson's business and how it explains why people are attracted to this industry.

Both drivers come to her as independent contractors or as part of a contract with companies to train them.

Ms. Paterson started her career in the industry as a teenager, helping her father at his lorry school.

She began her own classroom training program at the age of 19 before she took over the school.

"At that time, I didn't realize how much pressure I had [running a business]," Ms. Paterson stated.

"When I was in my 20s, it was more like, "This is actually quite difficult" - all the taxes, bills VAT, and many other responsibilities that go with running a business.

"I was so young that I didn't believe I had to take things seriously. I made many mistakes and learned from them. That is what got me to where I am today."

She will be filmed as she balances her business and raising her younger sister.

"I still hear people say 'You're the boss?' It is quite surprising.

She stated that there are "pros" and "cons" to working in this industry. However, when she was first contacted for the documentary's production team, she "thought it was a joke".

Ms. Paterson stated that it was difficult to manage the home, filming and business simultaneously, but it was worth it.

Ms Paterson is currently pregnant with her first child, due October. She said that she hopes to open other businesses in the near future.

1 Surrey Councils are contacted by Minister over high... 2 Confederate protectionism: Switzerland feels almost... 3 Family celebrates first points: After "milestone"... 4 Hardly any hope of survivors: Messner: Glacier accident... 5 The shooter was known to the police: the police ruled... 6 North Rhine-Westphalia: summer weather at the start... 7 Hesse: Lots of sunshine and up to 28 degrees at the... 8 Bavaria: School center in Swabia cleared after threatening... 9 Saxony: Labor costs in Saxony are well below the national... 10 North Rhine-Westphalia: Demand for electric cars is... 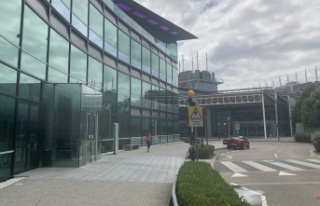 Surrey Councils are contacted by Minister over high...