Cause of death, possible crime scene, motive: all still unclear. 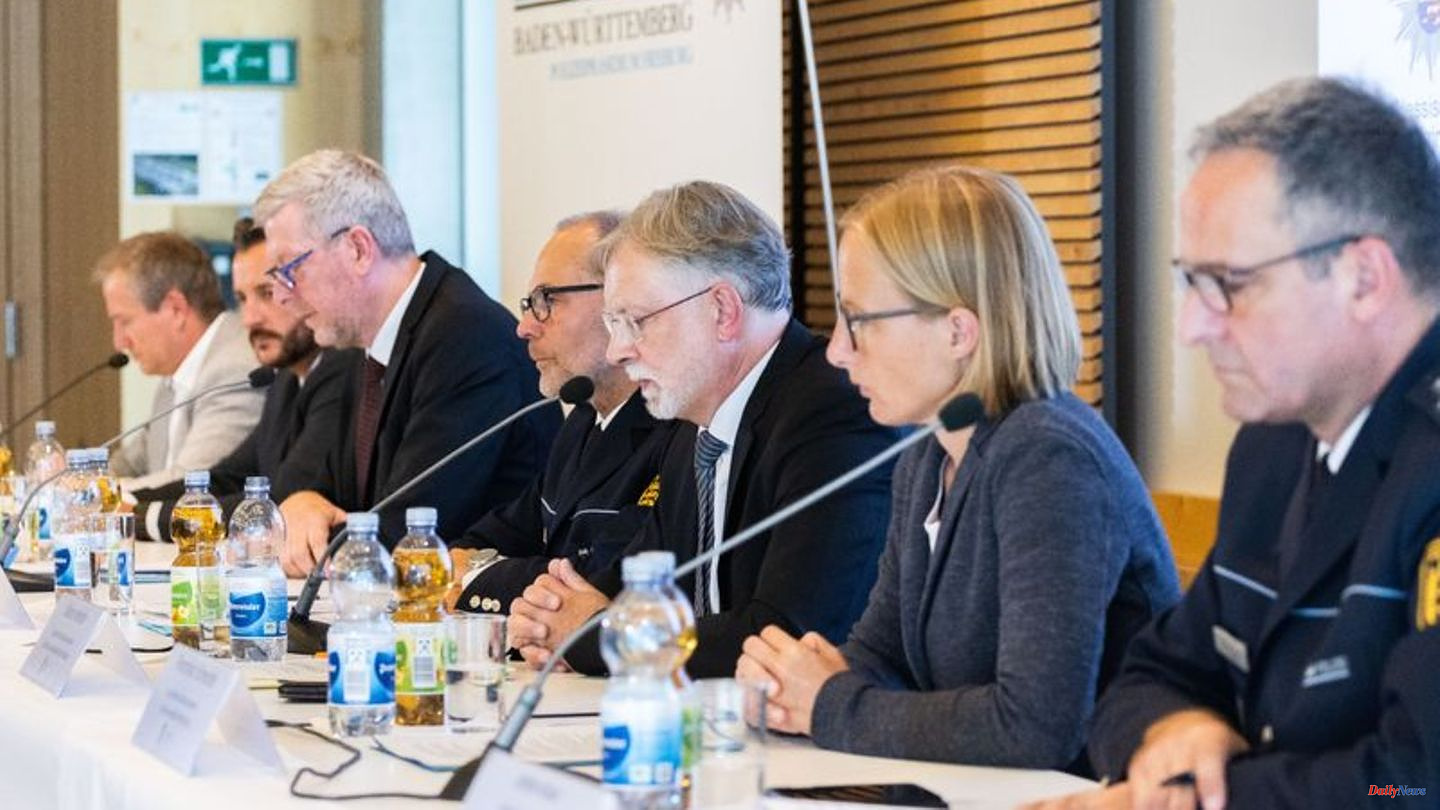 Cause of death, possible crime scene, motive: all still unclear. In the case of the killed student from southern Baden, investigators still have to clarify very basic questions. The head of the Freiburg public prosecutor's office, Dieter Inhofer, predicted that the work would take weeks. The 29-year-old suspect had not previously admitted to the allegations. These are: confiscation of minors, sexual assault and murder with intent to cover up.

At the end of last week, the police discovered Ayleen's body in a lake in Hesse, searched the man's apartment and arrested him shortly afterwards. The 29-year-old was said to have been in a psychiatric hospital as a teenager for ten years because of an attempted sexual offense. By the beginning of the year, the man was in a program for recidivist sex offenders.

He and the girl knew each other from weeks of chats on social networks and a well-known online game. Whether someone from Ayleen's environment or that of the man knew about the contact - the police could not say that either. Masses of data must be evaluated, said the Freiburg criminal director Arno Englen. He also made it clear that the police do not yet know whether the 14-year-old voluntarily got into the car with the man. Because the body lay in the water for days, forensic pathologists have not yet been able to clarify what caused the student to die. Further investigations are necessary.

Ayleen disappeared on the evening of July 21st. A major police search, including with dogs and police helicopters, yielded no results. On Saturday, the police informed about the death of the 14-year-old. A crisis intervention team takes care of the family.

1 Heidenheim: Three injured after accident: polluter... 2 Pandemic: RKI registers 102,698 new corona infections 3 Al-Zawahiri's killing is a campaign gift for... 4 Crime: Killed 14-year-olds: weeks of investigations... 5 The real tech winners and arguments about the basic... 6 The green plan fails because of the FDP 7 A cruise ship with cooking oil in the tank gives hope 8 Incident in Bayreuth: "Wotan" singer is... 9 Hesse: Shots in the forest trigger a police operation 10 Hesse: car crashes against the wall of the house:... 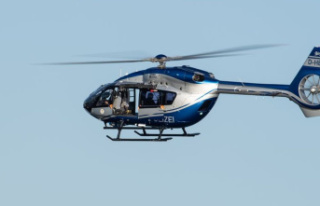