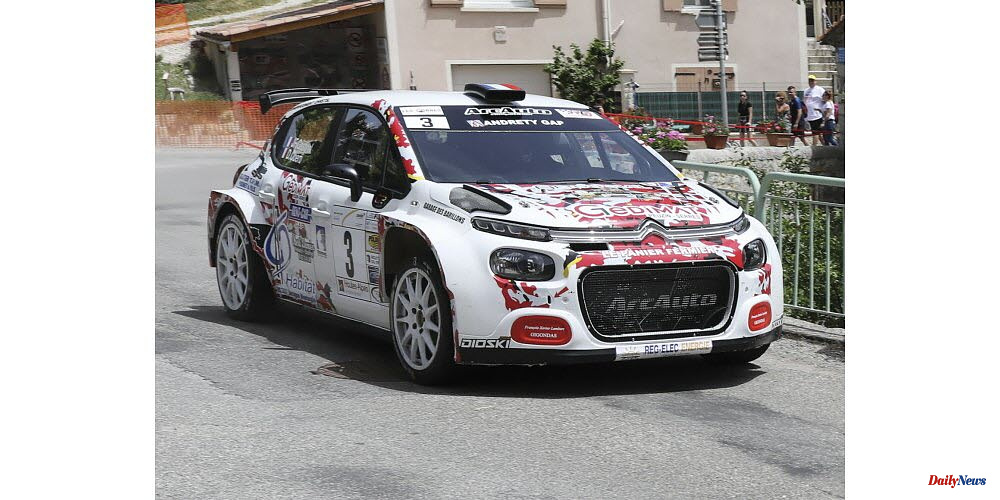 Damien Oberti, a true lone rider, won the 23rd Laragnais national rally. He was never successful before. The Serrois was in the lead at the end Saturday's first stage. However, he managed to win this Sunday with almost 30 seconds more than Maxime Belhomme. After his mechanical problems the day prior, Thierry Pascal was finally back on the track and won two of the four specials of today (Chabestan twice) behind the wheel of his Ford Fiesta WRC. Oberti was fastest over the Col de Faye on the first pass, Bonaventure followed him on the second. 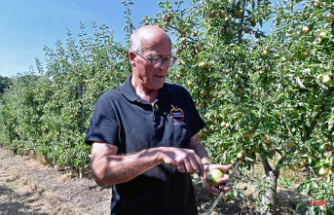 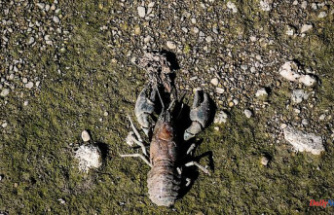 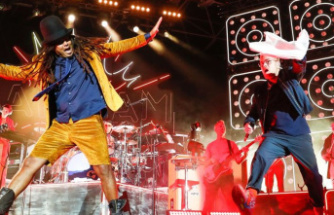 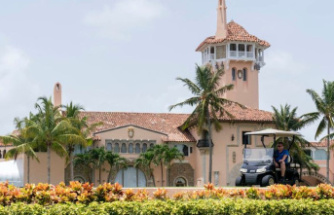 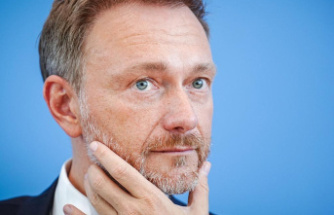 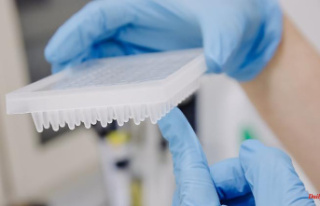