Rapper: Elisabeth Furtwängler wants to go her own way

Elisabeth Furtwängler, daughter of publisher Hubert Burda and actress Maria Furtwängler, wants to find her own way as a musician. 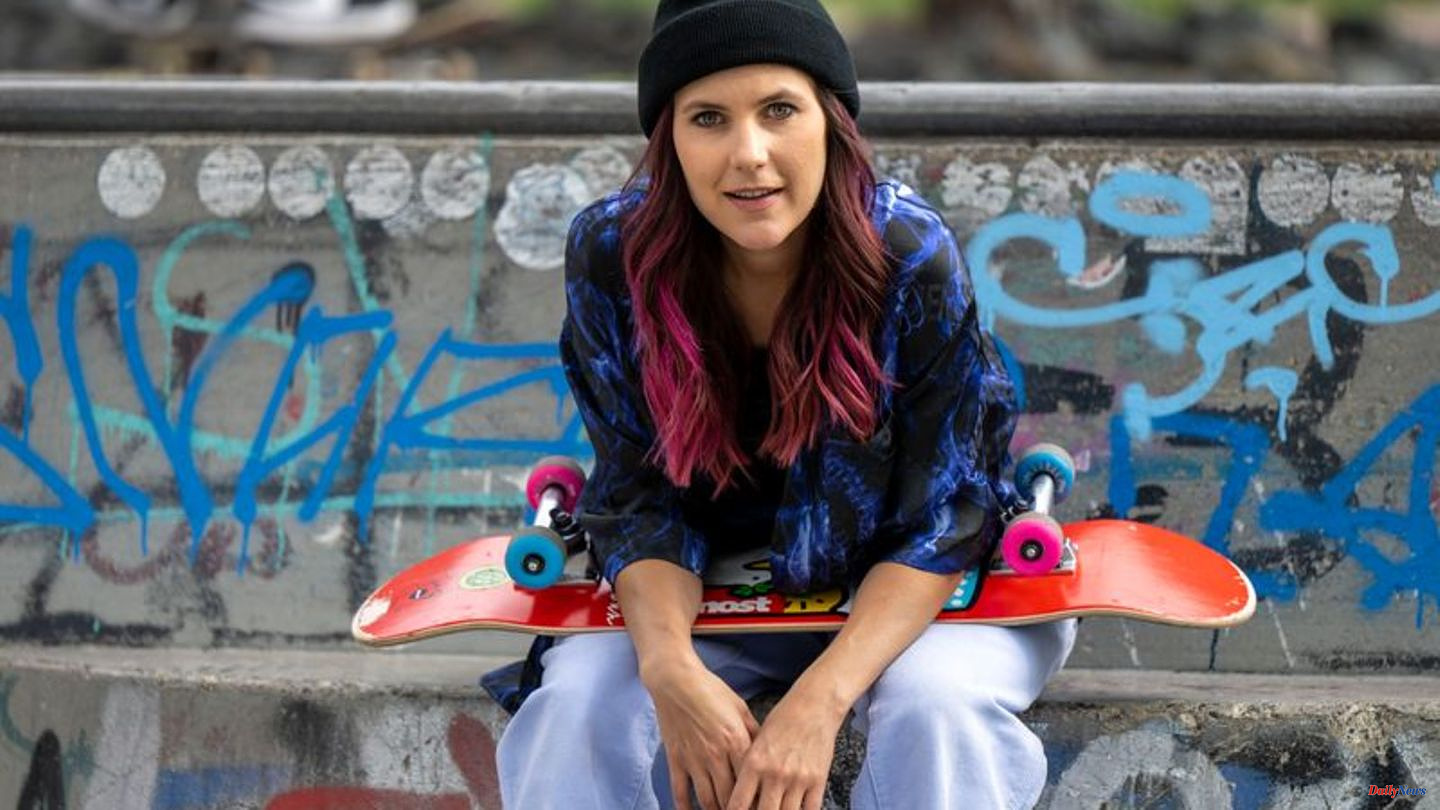 Elisabeth Furtwängler, daughter of publisher Hubert Burda and actress Maria Furtwängler, wants to find her own way as a musician.

"It is my goal that I will continue to make music. My wish is that people listen to it, that it appeals to them and that I can touch them," said the 30-year-old native of Munich to the German Press Agency. Furtwängler lives in Berlin and makes rap and pop music under the stage name Kerfor.

She just released her first single "Never Ready, Go!" and released a music video with German skateboarding Olympian Lilly Stoephasius, which she co-directed. Furtwängler is also concerned with her origins as an artist. Forbes magazine puts her fortune at around 1.2 billion euros. Like her brother Jacob Burda, she holds 37.5 percent of the Burda group holding company.

Do you need the "ghetto smell" for rap?

"Amy Winehouse, Eminem, Whitney Houston... quite a few of the iconic stars come from very difficult backgrounds of violence, drugs and poverty," she said. She asked herself whether you need this background to do rap - and there are also many rappers who come from middle-class backgrounds. "I think there is room for different approaches and for many stories. And mine is definitely not the one from the ghetto."

You have "extremely much privilege, a lot of freedom". That's why she wants to do something that "supports people who aren't lucky enough to have grown up with so many privileges". With her mother, she founded the Malisa Foundation, which campaigns against violence against women and for gender equality. Her commitment also includes women in the music scene, since they do not yet play the same role as men there.

Kerfor stands for "to care for"

Music is a big topic in the family: Maria Furtwängler's great-uncle was the conductor Wilhelm Furtwängler. "Music was always very present in our family, more classical music - for example at Christmas the Bach oratorio and Mozart's Requiem." But you've always listened to rap. After studying art in Cambridge, Furtwangler went to Los Angeles to study music. "Music was always my refuge when I was sad or when I wasn't feeling well. Then I put on headphones and went for a walk." Her stage name Kerfor stands for "to care for", i.e. for what is important to you.

It is not yet clear what role she will play in the Burda Group in the future. Like her brother, she is currently on the board of directors. Both see themselves as active partners who want to live up to their responsibilities. "Growing into this role is a process and the next few years will show how our commitment to the company can be shaped." She always felt the need to learn and understand. "But it's very clear that my music will be at the center."

1 In the West Bank, living in a house surrounded by... 2 The United States eliminated the number one of Al-Qaeda,... 3 Football: Voss-Tecklenburg demands basic salary in... 4 German Mars II rocket launchers arrived in Ukraine 5 Bayreuth: Accident with "Valkyrie": "Wotan"... 6 A king for Kreuzberg: Berlin gets Rio Reiser Platz 7 "Then we'll see if the cows are still allowed... 8 Stock exchange in Frankfurt: Escalation of the conflict... 9 The Germans' energy taboos strengthen Putin 10 Shortage of skilled workers: Ifo: Shortage of skilled... 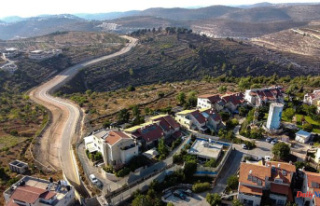 In the West Bank, living in a house surrounded by...