Nicki Minaj is definitely not a child of sadness. 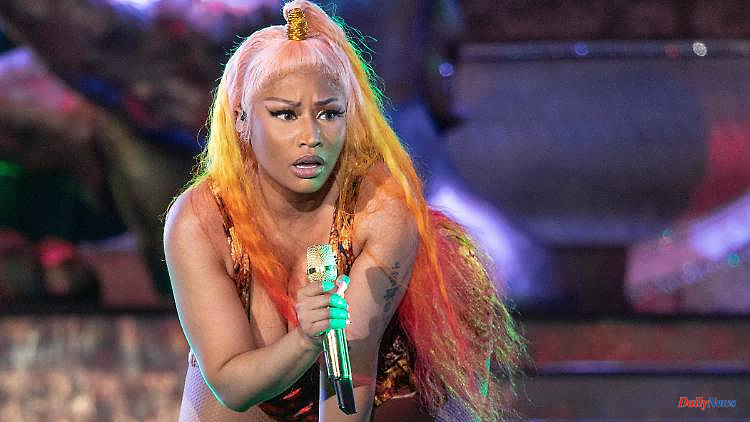 Nicki Minaj is definitely not a child of sadness. She makes no secret of that either. After all, she often sings about drinking and smoking weed in her songs. But cocaine? She never took it, she asserts and is now even taking legal action against a corresponding rumor.

US rapper Nicki Minaj goes on the offensive and takes action against drug rumors on the Internet. A woman had previously claimed on Twitter that the singer was heavily addicted to cocaine.

Minaj has therefore now filed a lawsuit for defamation, reports the US celebrity portal "TMZ". In the room there would be a compensation amount of 75,000 dollars, which currently also corresponds to around 75,000 euros.

A video spreading the drug rumors reached a "sizable audience," according to Minaj's attorney Judd Burstein. However, the 39-year-old did not want to put up with that. He asserted that his client had never used cocaine and announced that he would take tough action against all allegations of this kind: "Anyone else who spreads lies about Nicki will suffer a similar fate," said Burstein. He is sure: "Ultimately, the lesson will be learned."

Nicki Minaj has often alluded to the use of marijuana and alcohol in her lyrics. In May of last year, however, she resolutely opposed the claim that she had also had experiences with cocaine. "With my hands on Jesus Christ - and you all know how I feel about my Lord and Savior: I have never snorted cocaine in my life. Never," she explained there.

For a few months now, Minaj has even claimed that he only goes through life completely sober. For example, she tweeted in April: "I used to be happy when I was high. Now I'm happy when I'm sober. I don't judge anyone. Be gentle with yourself."

Minaj gave birth to a boy in September 2020. It's believed that the birth of her first child also made her reconsider her lifestyle.

Nicki Minaj began her music career in 2004. Initially, however, she only appeared as a background singer or duet partner with other rappers. She celebrated her breakthrough as a soloist in 2010 with her album "Pink Friday". Today she is considered the most successful woman in the rap business, which has earned her the nickname "Queen of Rap". 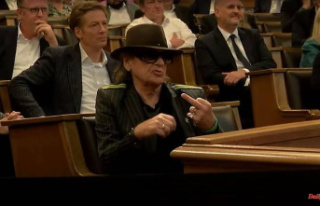