Rapper and songwriter Nicki Minaj (39) is to receive an honorary award at the MTV Video Music Awards ceremony at the end of August. 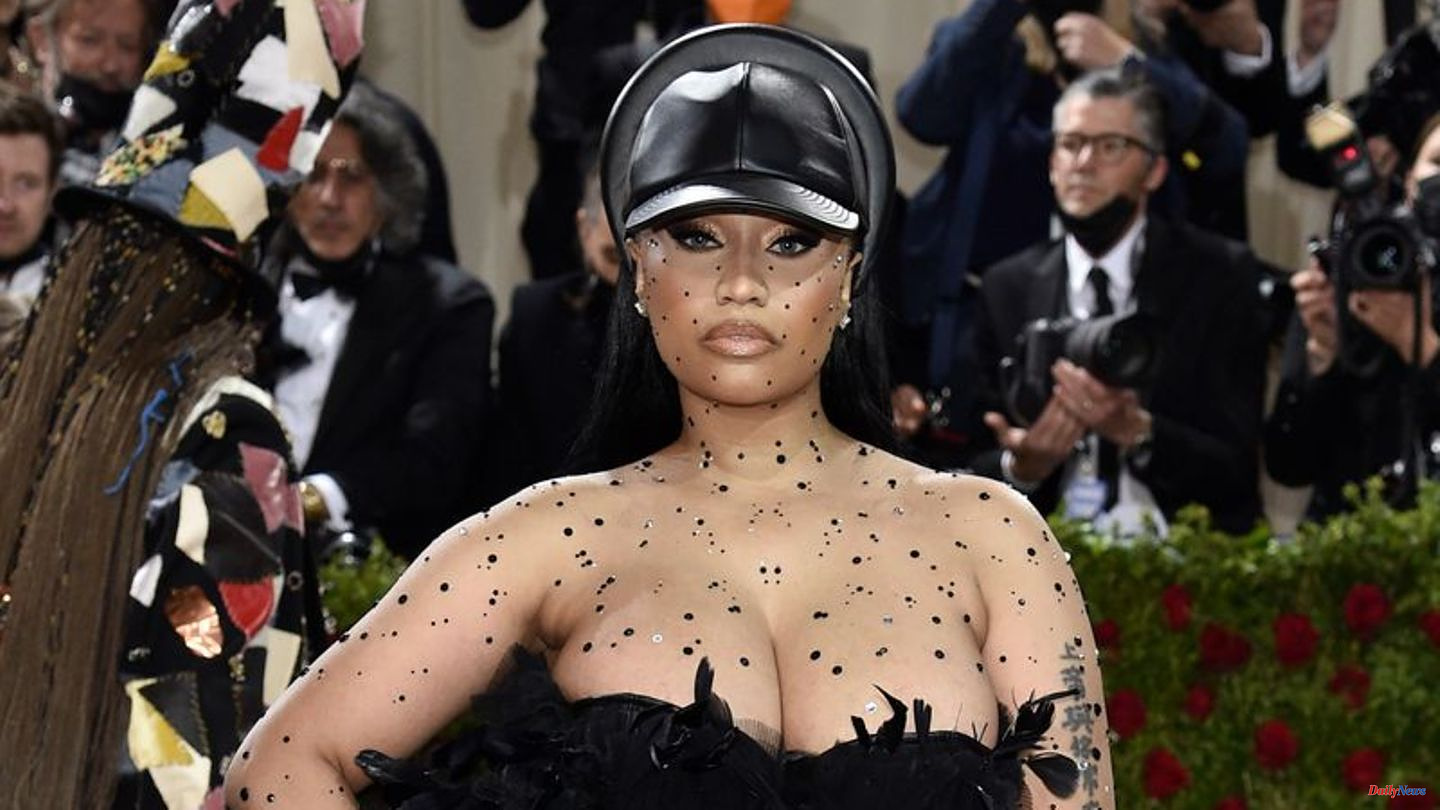 Rapper and songwriter Nicki Minaj (39) is to receive an honorary award at the MTV Video Music Awards ceremony at the end of August. The singer will be honored with the "Michael Jackson Video Vanguard Award", as the US music broadcaster announced. Minaj is also scheduled to perform live on the show for the first time in four years at the awards gala on August 28 in Newark, New Jersey.

The trophy pays tribute to the influence of the respective award winner on the music scene. It is awarded in memory of video clip pioneer Michael Jackson. Past winners include Missy Elliott, Jennifer Lopez, Pink, Rihanna, Beyoncé, Justin Timberlake and Madonna.

Born in Trinidad and Tobago and living in the USA, Minaj became known in 2010 with the album "Pink Friday". Since then she has been nominated 17 times for a VMA award and has already received five awards. This year, the "Chun-Li" rapper won Best Hip-Hop Video for her single "Do We Have a Problem?" shared with rapper Lil Baby Price Chances.

Musicians Jack Harlow, Kendrick Lamar and Lil Nas X each have seven nominations as favorites at the MTV Video Music Awards. Doja Cat, Harry Styles, Billie Eilish, Drake, Dua Lipa, Ed Sheeran, Taylor Swift and The Weeknd can also hope for prizes. The VMA awards have been presented since 1984. Fans can vote for their favorites online. 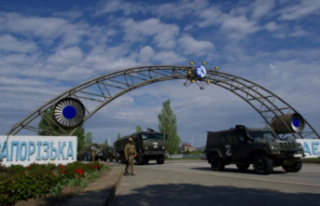