It is Ray Liotta's last work before his unexpected death: at the premiere of the new series "Black Bird" numerous celebrities honored the legend - including his daughter and his fiancé. 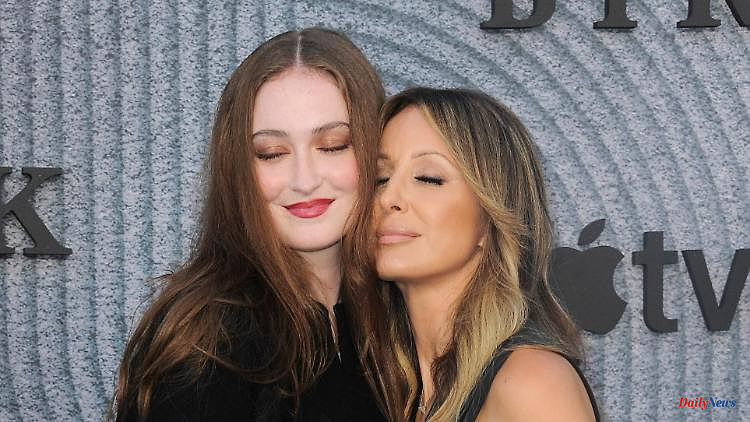 It is Ray Liotta's last work before his unexpected death: at the premiere of the new series "Black Bird" numerous celebrities honored the legend - including his daughter and his fiancé.

The US actor Ray Liotta (1954-2022), who died at the end of May, was no longer able to attend the premiere of his new Apple TV series "Black Bird" in Los Angeles. But his daughter, Karsen Liotta, and his fiancé, 47-year-old Jacy Nittolo, made a red carpet appearance.

Despite their grief, the two women were stylish - and in black. Karsen wore a long-sleeved mini dress with silver accents at the hem, paired with pointy pumps with beaded straps. Nittolo wore a sleeveless, floor-length slip dress and heeled sandals.

During the event, many of the cast paid tribute to the late "Goodfellas" star, including Paul Walter Hauser, who wore a t-shirt with an image of Liotta's character Joe "Shoeless" Jackson from the 1989 baseball film Field of Dreams. Additionally, Taron Egerton opened up about what it was like working with the New Jersey native actor on set, recalling to Entertainment Tonight how he "fell in love with Liotta immediately."

"We developed a very, very, very close bond and I had a very special time filming those scenes," the 'Rocketman' actor told the paper. "I'm very happy with how they turned out."

In the series, which premieres July 8 on the streaming platform, Liotta played Big Jim Keene, whose son Jimmy Keene (Egerton) is sentenced to 10 years in prison in exchange for a confession from alleged serial killer Larry Hall (Hauser) is offered the chance for freedom.

Ray Liotta was working on the film "Dangerous Waters" in the Dominican Republic when he died in his sleep on May 26 at the age of 67. The official cause of death has not yet been confirmed. Karsen Liotta is from his marriage to actress Michelle Grace.

1 She only wears the ring at home: is Taylor Swift engaged? 2 Energy talk with Markus Lanz: "We don't... 3 These are your rights: fly away, suitcase away, trip... 4 Judgment on sole claim: What will happen to the marriage... 5 Just a "very good" powder: turmeric is a... 6 Grilling with Öko-Test: A grilled sausage is "poor" 7 Off the coast of South Africa: orca couple hunts great... 8 New transmission path discovered: kissing could trigger... 9 North Rhine-Westphalia: Report for the protection... 10 Thuringia: Medical representatives for suspension:... 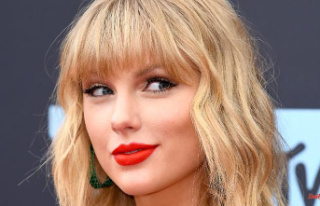 She only wears the ring at home: is Taylor Swift engaged?