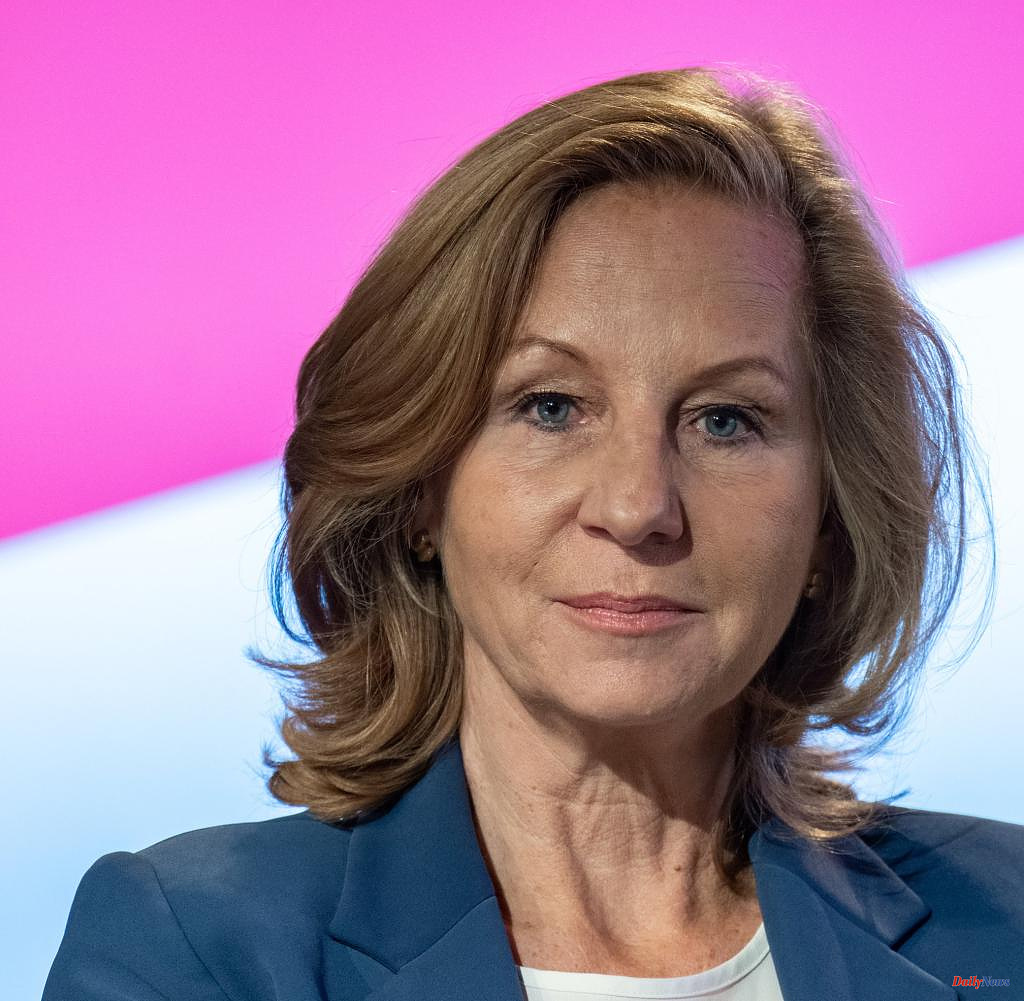 RBB director Patricia Schlesinger has submitted her resignation. This emerges from a letter that is available to WELT. First "Bild" had reported. Schlesinger writes to the RBB broadcasting council and its chairwoman Friederike von Kirchbach: "I hereby waive (...) the continuation of my employment relationship." According to the contract, this waiver should become effective at the "end of the month with effect from February 28, 2023", but could also happen earlier, as Schlesinger writes. The “step is infinitely difficult” for her. The "personal allegations and defamation" but had "taken on a scale that makes it personally impossible to continue to exercise the office".

In a statement on Sunday, Schlesinger did not seem to want to admit any misconduct: "Currently, the focus is no longer on the station's journalistic and journalistic performance, but only on possible and alleged misconduct on the part of the director. I very much regret that and I apologize to the employees of the rbb for this development. The RBB staff council expressed its dissatisfaction with the course of the clarification of the various allegations against the director on the intranet.

The background to Schlesinger's resignation is a long catalog of accusations against the outgoing director, who has been criticized for various affairs for a long time. Among other things, it is about the use of her company car, non-compliant use of her private e-mail address, business meals in her private rooms and a dubious bonus; In recent months, there has also been sharp criticism of her management of the RBB prestige project "Digitales Medienhaus", the estimated costs of which have exploded to 150 million under her aegis.

Allegations that were made in this context and can be summarized under the keyword "nepotism" also concern the RBB administrative board chairman Wolf-Dieter Wolf. This is why he has been in office for some time. Also implicated in the allegations against Schlesinger is her husband, the former "Spiegel" journalist Gerhard Spörl, for whom Wolf-Dieter Wolf in his other former role as chairman of the supervisory board of the Berlin trade fair has procured lucrative consulting contracts.

Research by "Business Insider" recently revealed that Schlesinger is said to have received a €20,000 bonus in 2021 in addition to her base salary of around €300,000 - slightly more than the Chancellor's base salary. Other ARD stations, some of which have significantly higher ratings, do not pay out such a bonus.

Another issue that caused criticism concerns Schlesinger's handling of her driving service. According to "Business Insider", RBB has been renting cars worth around 150,000 euros since 2017 - plus two private drivers. In the past, Schlesinger is said not only to have used this car service to go to work or to business appointments, but also for private purposes. As the only ARD director, she had a contractual guarantee that she was allowed to use her chauffeurs for this purpose. An anonymous driver told Business Insider about Schlesinger's usage behavior: "She will be picked up and dropped off at home, taken to physiotherapy, her laundry picked up, shopping done." Employees at the Berlin Exhibition Center also assured that they had testified that Schlesinger's husband Spörl would have used her driving service to pompously drive up to appointments.

According to “Business Insider”, these advantages result in a taxable monetary advantage that is likely to be a lot higher than with other directors who do not use chauffeurs and cars privately. How high this sum is in Schlesinger's case, which the broadcasters usually add to the general manager's basic salary - i.e. also pays from public funds - the RBB is silent on this.

The "BILD" newspaper also revealed on Sunday evening that Schlesinger had the executive floor in the RBB high-rise renovated and refurnished at extremely high cost after moving in. "BILD" describes her shopping list as follows: A high-quality ecological parquet floor for around 17,000 euros; a massage chair for just under 1300 euros; a planted wall with auto-irrigation for about 7700 euros; as well as designer furniture from brands such as "Vitra" for a total of a good 60,000 euros. According to "BILD", a total of almost 660,000 euros has been estimated for the entire conversion of the 13th floor in the West Berlin RBB headquarters. 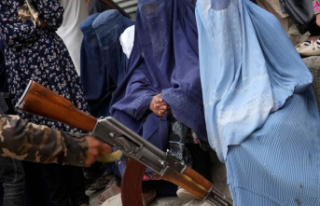