Recap of the summer news. The Southern Alps' news, in summer mode.

She has been animating our columns all week: the drought in Southern Alps is the topic of the last few weeks. 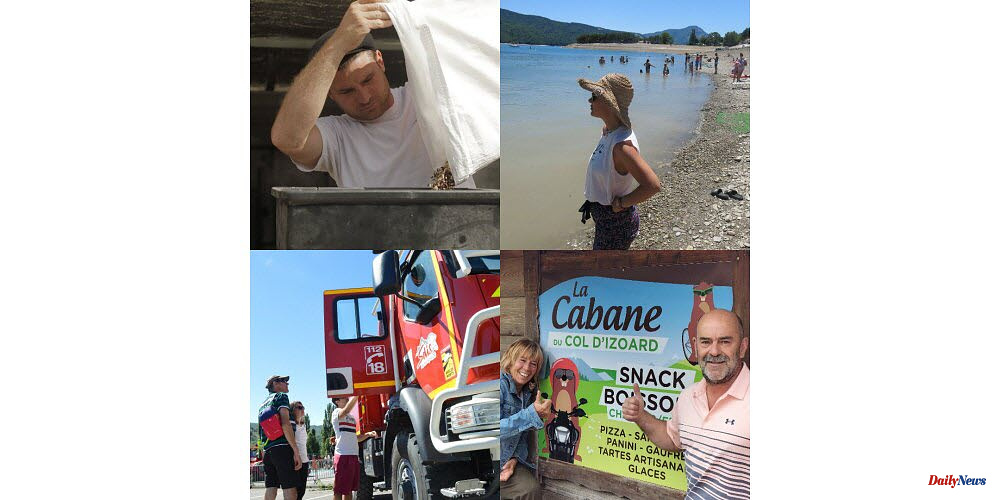 She has been animating our columns all week: the drought in Southern Alps is the topic of the last few weeks. White water sports professionals are concerned about the water level in Ubaye. In Serre-Poncon, we adapt to the situation, even though the first tourists cannot see the lake's level. The lake appears to be more equipped today than it was in 1990, when it was at the same level.

We should not generalize any microphenomenon that is found.

This is Jean-Marie Bernard's signature, president of the Department of Hautes-Alpes. He was responding to a question regarding the drought. Jean-Marie Bernard answered all our questions one year after his election. The interview prompted Europe Ecology-The Greens to react and condemn the "climatosceptic denials" of the politician.

The managers of the Izoard Hut are unable to see the coming summer season because they have no idea what the future holds. Monique Guion (manager of the historic cabin) surprised that they opened the cabin on June 1. It should have been a bus parking lot by now. The Department says she can occupy the premises up to September 15 in the interim, pending the opening the new premises in 2023.

The firefighters of Gap, who have been in Patac since 1992 celebrated their thirtieth year. The program featured open doors and entertainment for all ages. See the photos of the celebrations.

> If this slideshow was not enough, the second is Romain Roche, the pilot who has taken to the Rapaces De Gap in his racing car. 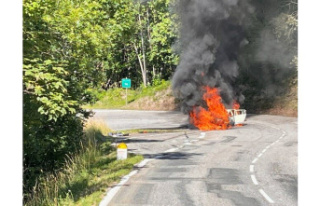 Savoy. La Plagne: A car is burning on the road to...