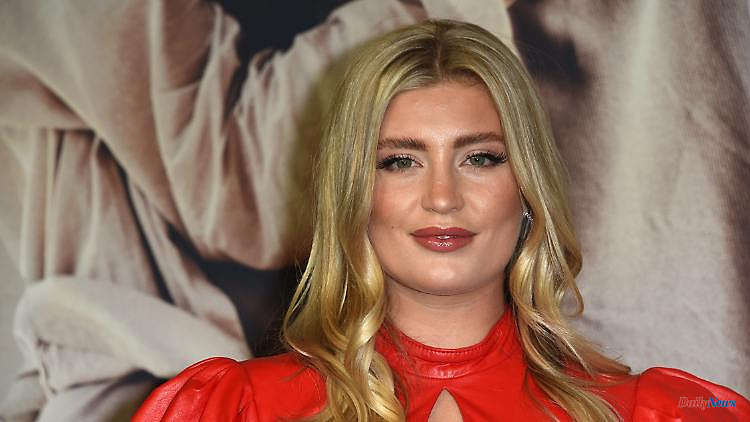 In December, Kevin Feucht is adopted by Frédéric Prinz von Anhalt. Now one of the daughters of actor Til Schweiger announces that she is a couple with Kevin. You spend a lot of time together and have already traveled abroad.

According to "Bild am Sonntag", the couple does not yet live together, but commutes between Hamburg and Augsburg. "We spend a lot of time together," says Luna Schweiger. The two had already been "together in Cape Town and Los Angeles". Kevin von Anhalt currently plays for Türkspor Augsburg under his birth name Kevin Feucht in the Bayernliga Süd. The club ended the season in 14th place out of 19 and thus just saved itself from relegation.

1 Three steps: to harmonious coexistence with the neighbors 2 Israelis in the service of Ukraine: fighting in foreign... 3 Round of 16 victory at the French Open: Zverev wins... 4 Oldenburg is defeated in the final: Bietigheim wins... 5 Not in top form at the French Open: Zverev reaches... 6 Courtois' bizarre fight: Real Madrid's flying... 7 Bavaria: Accident with 17 injured: two people in mortal... 8 Bavaria: Markus Müller from the Free Voters is the... 9 1st round drawn in the DFB Cup: Großkreutz sends... 10 Hesse: After the death of the incumbent: Womelsdorf... 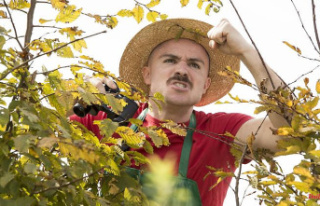 Three steps: to harmonious coexistence with the neighbors