"Relaxed atmosphere" gone?: Parents at the new school of the Royals "pissed off"

The children of Prince William and Duchess Kate are about to change schools. 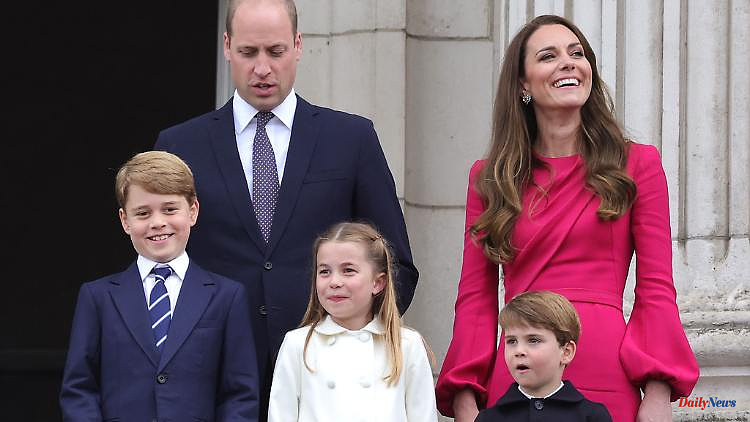 The children of Prince William and Duchess Kate are about to change schools. While the children are certainly looking forward to their new classmates, some parents are less enthusiastic. They believe the security measures for the royals could spoil the good mood.

All three of Prince William and Duchess Kate's children will be attending the prestigious Lambrook School near Ascot, Berkshire, which costs £21,000 a year in the coming school year. But contrary to what one might think, not all parents who have children at school are looking forward to the prominent addition.

Rather, some fear that the enrollment of Prince George, Princess Charlotte and Prince Louis will be at the expense of the "relaxed atmosphere" on site. There is talk of "lots of security personnel and armed police officers hiding in the trees", of automatic gates and guards on the premises and in the corridors. The safety precautions could change the 52-hectare piece of idyllic landscape, so the fears.

"A lot of parents are pissed off. They're worried that with all the security in place, the feel and atmosphere of the school is going to change. A lot of us are worried that things like the Christmas service are now becoming more formal and not the nice, relaxed thing as before," quotes the "Mirror" worried parents.

However, it is also said that most members of the school community are expected to be delighted with the arrival of the royal family at the school.

The palace previously announced that William and Kate would be moving with their family from Kensington Palace in central London to Adelaide Cottage in Windsor. This is accompanied by a change of school. 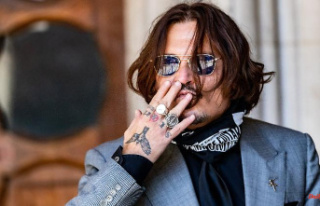