It's probably hard to count the number of concerts the Rolling Stones have given in Europe over the course of their career. 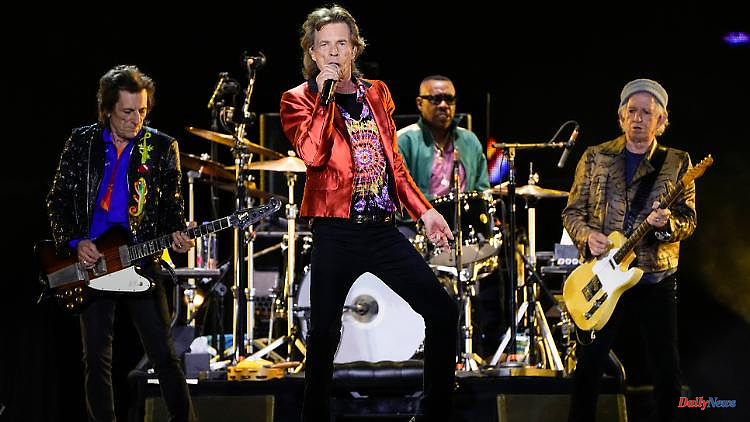 It's probably hard to count the number of concerts the Rolling Stones have given in Europe over the course of their career. But on your current tour, everything is different. Finally, the late drummer Charlie Watts is missing for the first time. Nevertheless, the Stones set off fireworks in Madrid.

Rock legend Mick Jagger provided a moving moment at the start of the European tour to celebrate the 60th anniversary of the Rolling Stones. "It's our first European tour without Charlie (Watts), we miss him very much," said the 78-year-old lead singer on Thursday night on the stage of the Estadio Wanda Metropolitano in Madrid.

Many of the approximately 45,000 fans wiped tears from their eyes. Before the concert started, recordings in honor of the drummer, who died in August last year, were shown on the big screens. Watts would have turned 81 on Thursday.

Even without Watts, the two remaining founding members, Jagger and Keith Richards, along with Ronnie Wood, who celebrated his 75th birthday on the Spanish capital's stage, proved that they are still worth the expensive tickets. The fans and even the harshest critics were over the moon after the two-and-a-half-hour performance: "The Rolling Stones confirm their legend with an overwhelming triumph in Madrid," said the Spanish TV broadcaster RTVE. "Eternal Rolling Stones" was the headline in the newspaper "El País", while the rival newspaper "El Mundo" saw it as "a miracle".

Decades-old hits like "(I can't get no) Satisfaction", "Honky Tonk Women", "Jumpin' Jack Flash", "Sympathy for the Devil" or "Sad Sad Sad" were also danced and sung by concert-goers who were long gone were not born when these arose. Like a young girl who exclaimed enthusiastically in front of the cameras of Spanish television: "You are old but still the best!"

Well after midnight, the fans said goodbye to their idols with a minute-long ovation. The band thanked them on Instagram: "Muchas gracias Madrid for an amazing opening show!"

The British band's next performance will be on Sunday at Munich's Olympia Stadium. Another concert in Germany is planned among the 14 shows of the "Sixty" tour: on July 27th in the Veltins-Arena in Gelsenkirchen. The tour concludes four days later in Stockholm.

1 Submission deadline extended: There is more time for... 2 Baden-Württemberg: Goalkeeper Polackova joins Sport-Union... 3 Saxony: Left supports ex-mayor of Riace 4 Mecklenburg-Western Pomerania: Strong increase in... 5 Use. Spain's unemployment rate drops below three... 6 Thuringia: "Cranach's Floods of Images":... 7 Saxony-Anhalt: Judgment against IS fighter: Both sides... 8 Everyday life. How to dress for work when it's... 9 Saxony-Anhalt: Highest number of naturalizations since... 10 Reform of the Quai d'Orsay: First strike by French... 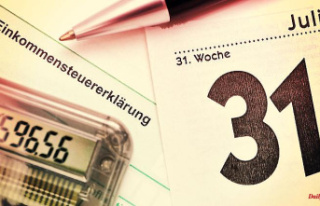 Submission deadline extended: There is more time for...