Renewables are being expanded: the EU recommends saving energy in industry and households

The boycott of Russian energy sources poses real challenges for the EU. 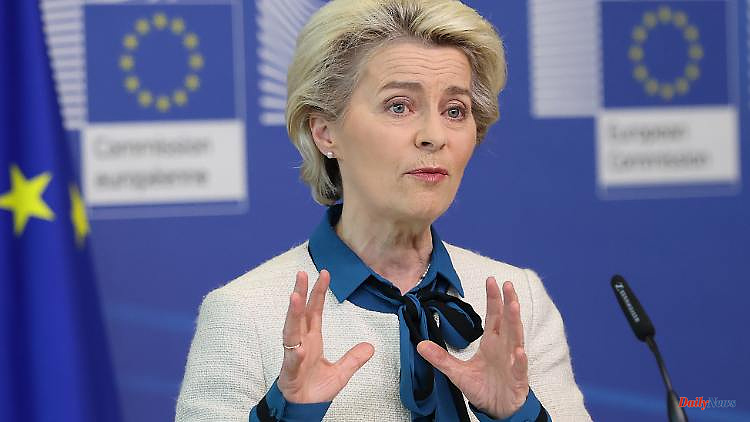 The boycott of Russian energy sources poses real challenges for the EU. In addition to the expansion of renewable energies and the joint purchase of liquid gas and hydrogen, industry and households are to reduce energy consumption. This should save oil and gas quickly.

The EU Commission wants to make the European Union independent of oil and gas from Russia, among other things, by saving energy and making joint purchases on the world market. Commission President Ursula von der Leyen said the EU must reduce its dependence on fossil fuels from Russia "as soon as possible". To this end, Brussels is also focusing on the expansion of renewable energies.

In order to provide the EU with sufficient energy, the Commission proposed energy savings by industry and households. The Commission calculated that this could save five percent of the demand for oil and gas in the short term. Part of their proposals, which the EU member states will now deal with, is a broader range of suppliers other than Russia.

Joint purchases by the Member States for the procurement of liquefied natural gas (LNG) and hydrogen should play a role in this. The 27 member states had already agreed on such voluntary joint purchases on the market at the last EU summit in March.

In order to be able to rely more on renewable energies, solar panels on public and commercial buildings are to become mandatory from 2026. This should apply to privately used new buildings from 2029. Approval procedures for wind farms and solar systems are to be made shorter. In addition, the infrastructure for hydrogen and biogas in Europe is to be expanded. All of these measures will require additional investments of 210 billion euros by 2027, the Brussels authorities said.

Aside from building new infrastructure, the agency also proposed allowing nuclear and coal-fired power plants to generate electricity to run longer. The Commission does not want to give up its goals from the "Fit for 55" climate package. Rather, it increased the goal of generating 40 percent of energy from renewable sources by 2030 to 45 percent. 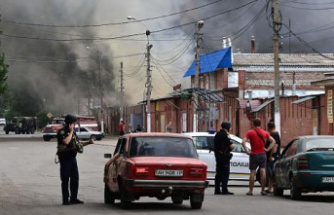 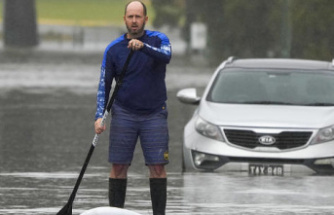 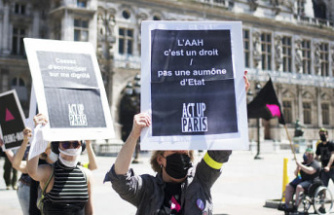 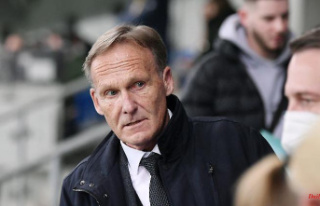 Conflicts between DFL and DFB: Watzke wants the national...