Report: Dalton Schultz says Cowboys will make another attempt at a long-term agreement

The July 15 deadline for four players to agree on a long-term contract is approaching. 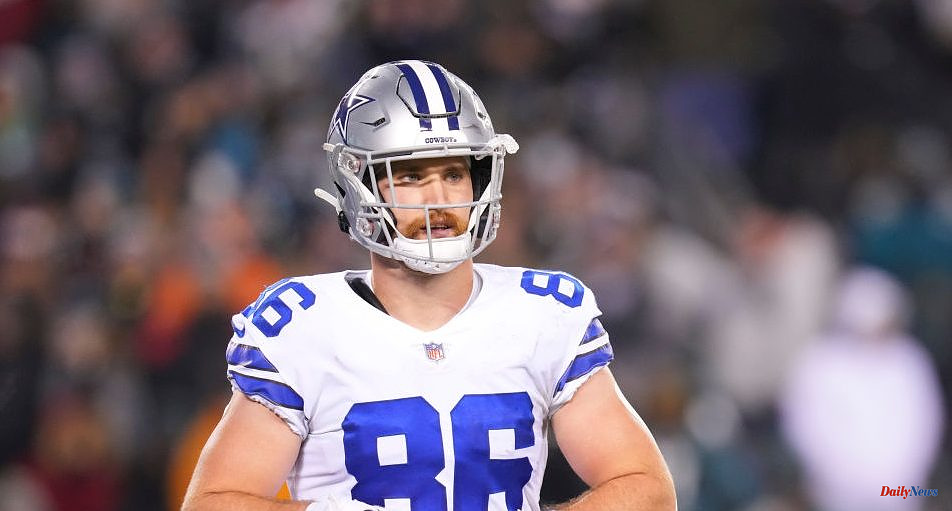 The July 15 deadline for four players to agree on a long-term contract is approaching. If they don't, the team will impose the franchise tag. Bengals safety Jessie Bates and Chiefs offensive tackle Orlando Brown have all made it clear that they do not want to be paid under the franchise tag.

Schultz is owed $10.9 million on his 2022 tag. He signed it shortly after the Cowboys applied for it. To express his frustration over the lack of progress on a long term deal, he skipped the last week of voluntary offseason activities.

Mike Garafolo, NFL Media's reporter, reports that Dalton's representative will "make another attempt at it", with hopes of reaching an agreement within the week. 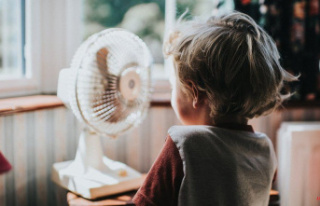 UK heatwave: Parents warn children to stay out of...