The funds should therefore be invested "where the need is greatest because several crises overlap". 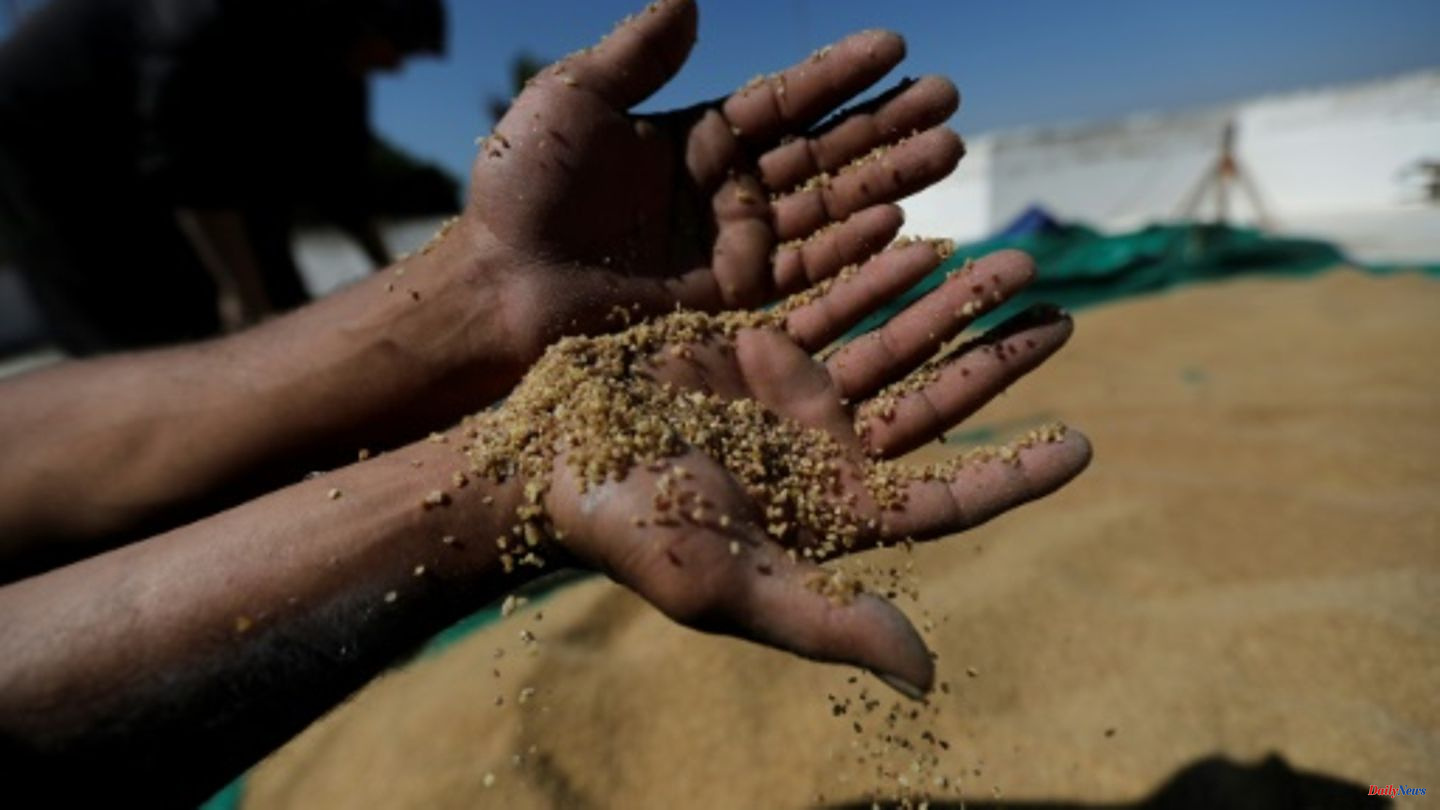 The funds should therefore be invested "where the need is greatest because several crises overlap". This applies, for example, to drought-stricken countries such as Ethiopia, Sudan and Kenya. "This money arrives and it ensures that the developing countries can become more independent," said Federal Development Minister Svenja Schulze (SPD) to Funkemedien.

According to the report, support should also be given to states that are particularly hard hit by the climate crisis and armed conflicts, such as the Sahel zone and countries in the Middle East. Countries like Lebanon are the main sanctuary for Syrian refugees and are themselves struggling with rising food prices. Tunisia and Egypt, which are heavily dependent on grain imports from Russia and Ukraine, are also supported. 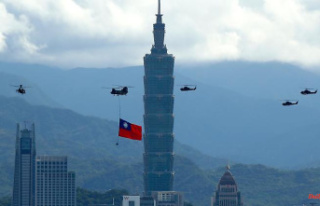