Rescued animal in Panama: dog was locked in shipping container for 40 days - now she works as a nose

"We don't know how she got in or why she wasn't noticed," says Cecilia de Escobar, director of animal health at the Ministry of Agriculture. 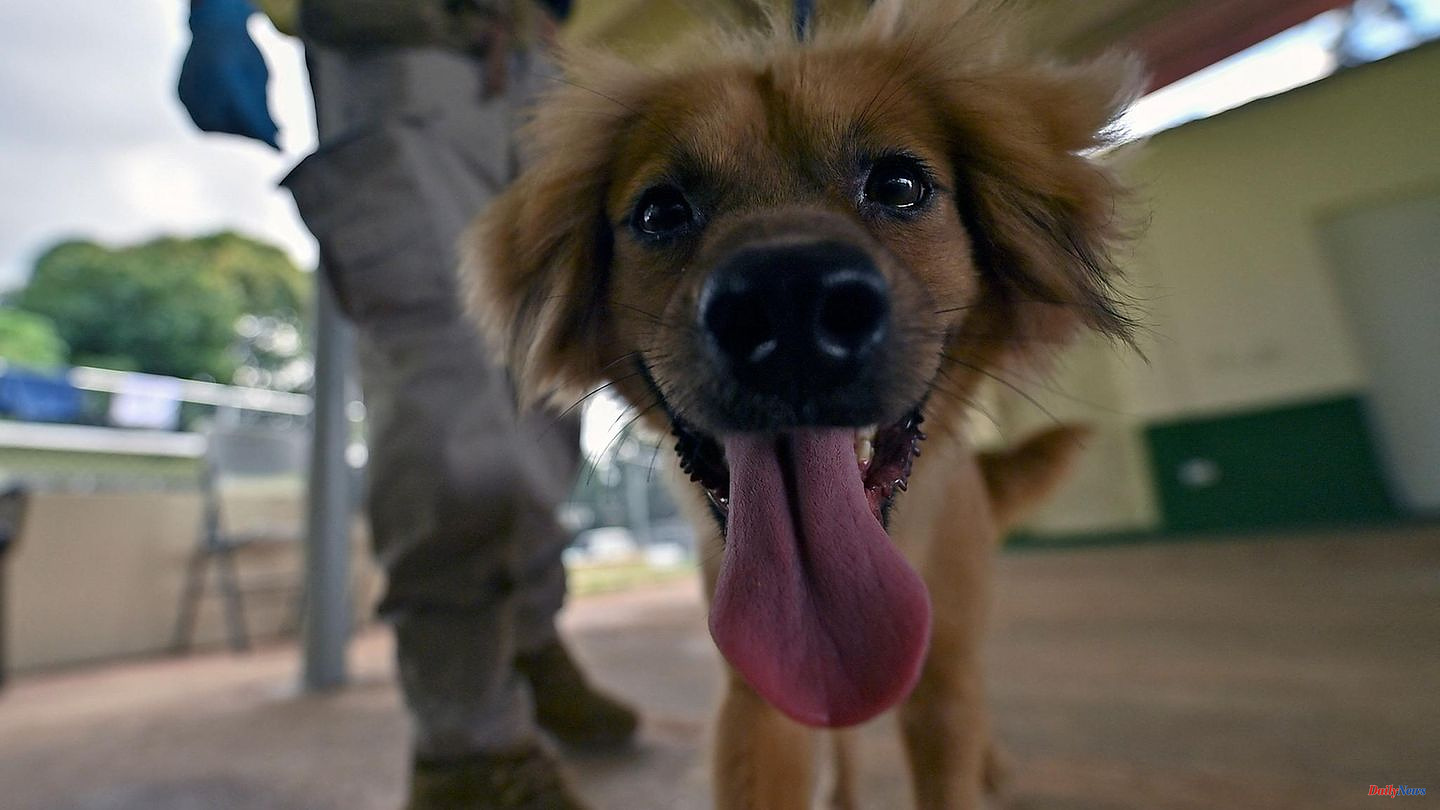 "We don't know how she got in or why she wasn't noticed," says Cecilia de Escobar, director of animal health at the Ministry of Agriculture. The container in which the dog Mili was finally found was shipped on a freighter from Andalusia to Panama in December. The animal survived for 40 days locked in a container.

She then successfully completed an apprenticeship in her new home in Panama. Now she has a responsible job at the Ministry of Agricultural Development (Mida). This cinematic adventure is the story of a caramel-colored dog named Mili. After she was found completely emaciated in the container after crossing the Atlantic, she is now very jolly.

After the 20-day crossing, the supposedly empty container stood around in hot and humid Panama for another 20 days. Finally it was opened and the emaciated and dehydrated bitch was discovered. "Part of the container was rusted through and they found a small hole in it," says de Escobar. "We assume that she opened the hole with her paw and drank rainwater." In fact, it had rained a lot during the crossing of the container ship and in the weeks that followed.

After her discovery, Mili was taken to Panama City for treatment. At that time she weighed just around four and a half kilograms, as the veterinarian and Mida official Hugo Turillazzi tells. He believes that Mili was well fed when she got into the container and then fed on her fat deposits. Aside from the rainwater seeping through the hole, she may have licked up condensation on the inside walls of the container and maybe drank her own urine.

"It's a miracle that this little animal has survived so long," says Turillazzi. That's why the bitch was given the name Milagros, which means miracle in Spanish - abbreviated Mili.

In the meantime, Mili has fully recovered. She now weighs a good 13 kilos, is in top condition and has had a job for a little over a week. Because in the past few months she has not only recovered, but also trained in a dog team of the Ministry of Agriculture. In doing so, she has learned to sniff out agricultural produce that could bring disease into the country.

Mili's place of work is Panama City International Airport. Whenever she detects a suspicious odor in a suitcase or bag, she scratches it and sits beside it for the usual reward from her handler.

"Mili has the four basic qualities a dog needs to come into unity: she is friendly, gentle with people, has a good appetite and is playful," says her trainer Edgardo Aguirre. "We said to ourselves: This little dog has potential, she will be able to search luggage."

Mili can sniff out fruit, sausages and cereals. Now she is being trained to deal with the large agate snail, which can cause huge damage in agriculture. In this way, Mili now helps those who rescued her from her dark prison and nursed her back to health.

"She's a scanner that doesn't cost much, just good food and affection," says Turillazzi, praising the bitch as "very trustworthy." "They say everyone has a purpose in life, and I believe Mili was adopted by Panama to do a great service to our country."

1 "Diana's Last Night": Who is to blame... 2 Calvin Kleinen: How many other formats does he appear... 3 Statistic: Energy consumption falls thanks to mild... 4 Association: Food industry in the greatest crisis... 5 Green oasis: when the garden becomes a living room:... 6 Rod Stewart: Rare photo with seven of his children 7 Coordinating Attacks?: According to Moscow, US spies... 8 "Disputable role model": Graue Panther co-founder... 9 Chinese fighter jets launched: US leader Pelosi arrived... 10 Recalculation of wealth: Germans are much richer than... 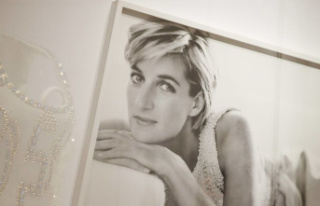