Researchers discover the oldest volcano in the solar system

A meteorite discovered in Algeria two years ago is almost 4. 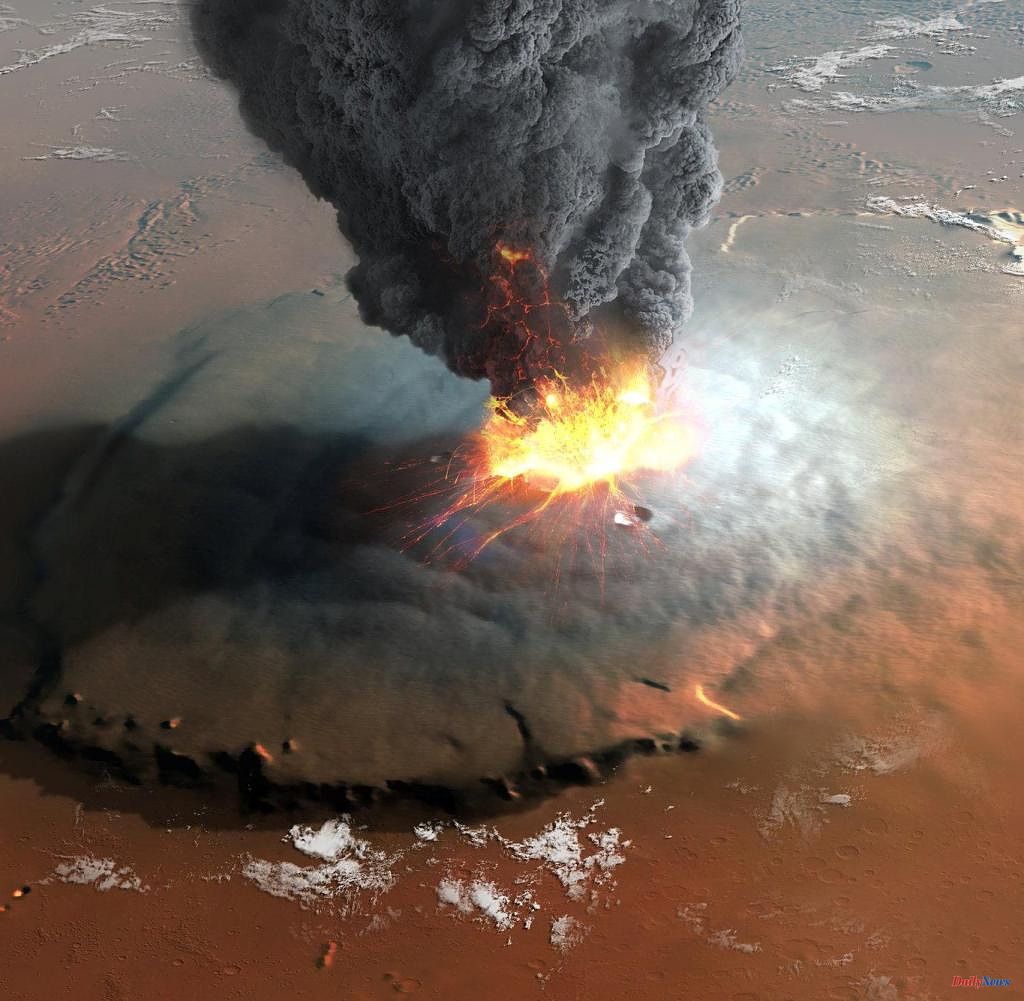 A meteorite discovered in Algeria two years ago is almost 4.6 billion years old and is the oldest known volcanic rock in the solar system. Erg Chech 002 (EC 002) - as the meteorite is called - is more than 20 million years older than Earth and only about 700,000 years younger than the solar system, says co-author Harry Becker from Freie Universität Berlin. The age of 4.5666 billion years was determined using the so-called manganese-chromium method, as the international research team led by Ke Zhu from the University of Bristol writes in the journal "Monthly Notices of the Royal Astronomical Society".

In March 2021, another research team determined the age to be 4.5650 billion years - almost two million years less. Several fragments of the meteorite with a total weight of almost 32 kilograms were found in the southern Algerian Sahara in 2020. Analyzes of chromium and oxygen isotopes indicate that EC 002 is related to the so-called brachinites - a group of meteorites from the inner solar system.

Due to the old age, co-author Shi-Jie Li from the Chinese Academy of Sciences assumes that the meteorite came from an asteroid - i.e. from a rather small body - and not from a planet. "Larger rocky planets tend to have younger ages," he said in a statement.

The solar system is 4.5673 billion years old, says Becker, at whose institute the meteorite was dated. The team assumes that the parent body of EC 002 must have grown within just a few hundred thousand years. The magma rose from the inside of the parent body and formed a new crust as volcanic rock near the surface. The heat source for this volcanism is believed to be the decay of the radioactive aluminum isotope 26 (Al-26).

According to Becker, this isotope was created by a supernova – i.e. a star explosion. It was already present when our solar system was formed and then decayed with a half-life of 700,000 years.

Previous investigations had already shown that the meteorite found in the Sahara consists of solidified magma and is therefore of volcanic origin. And while the known meteorites that come from the crust of protoplanets are made of basalt-like rocks, EC 002 is made of andesite. This rock contains significantly more silicon dioxide than basalt. 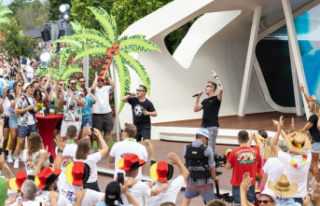