In the past few weeks, there have been more and more quarrels about Ukraine policy on the left. 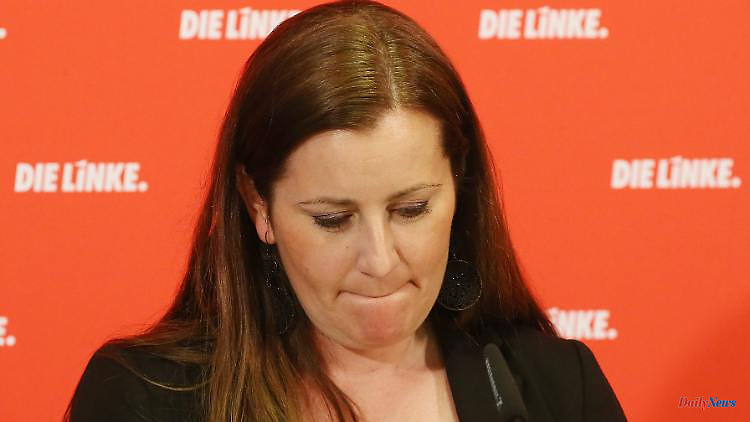 In the past few weeks, there have been more and more quarrels about Ukraine policy on the left. Left leader Wissler has now admitted that her party has not criticized past wars in Russia. Nevertheless, she rejects the planned expansion of NATO.

Left leader Janine Wissler has expressed self-criticism about her party's handling of wars waged by Russia in the past. The Left Party has rightly criticized all wars in the USA in recent years, Wissler told the newspapers of the editorial network Germany. But her party's criticism of wars waged by Russia, such as in Syria or Chechnya, was "too restrained and often barely audible," she added.

With a view to the planned NATO accession of Finland and Sweden, Wissler said that Russian President Vladimir Putin's war of aggression against Ukraine had increased approval of NATO. "That's why NATO enlargement is still not a good step," she said.

The Left Party suffered significant losses in the most recent state elections in North Rhine-Westphalia and Schleswig-Holstein and failed to gain seats in parliament. In the past few weeks, there had been quarrels in the party about, among other things, Ukraine policy. Amira Mohamed Ali, who shares the chairmanship with Dietmar Bartsch, criticized the promise of heavy weapons from industrial stocks. "Russia is a nuclear power. At this point you have to exercise great caution and act accordingly," warned Mohamed Ali.

Allegations of sexism in the party, which the former co-chair Susanne Hennig-Wellsow used to justify her resignation, also caused problems. "There is a basic climate that also inspires abusive behavior," criticized Left MP Martina Renner in the newspapers of the editorial network Germany. "There are men in the faction who will take it upon themselves to do anything and have never been sanctioned for it."

The parliamentary group leaders Amira Mohamed Ali and Dietmar Bartsch and the parliamentary director Jan Korte said when asked by RND that they had not previously been aware of allegations of sexist and sexually abusive behavior. Despite several difficulties in the party, Wissler wants to remain party leader, as she informed the ARD capital studio. At the end of June she will appear again at the party conference in Erfurt. 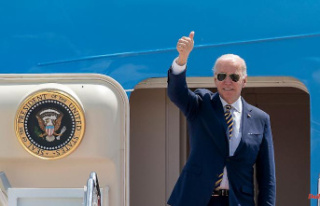