The six occupants of the vehicle were injured in a serious car accident on the A61 near Rheinböllen. 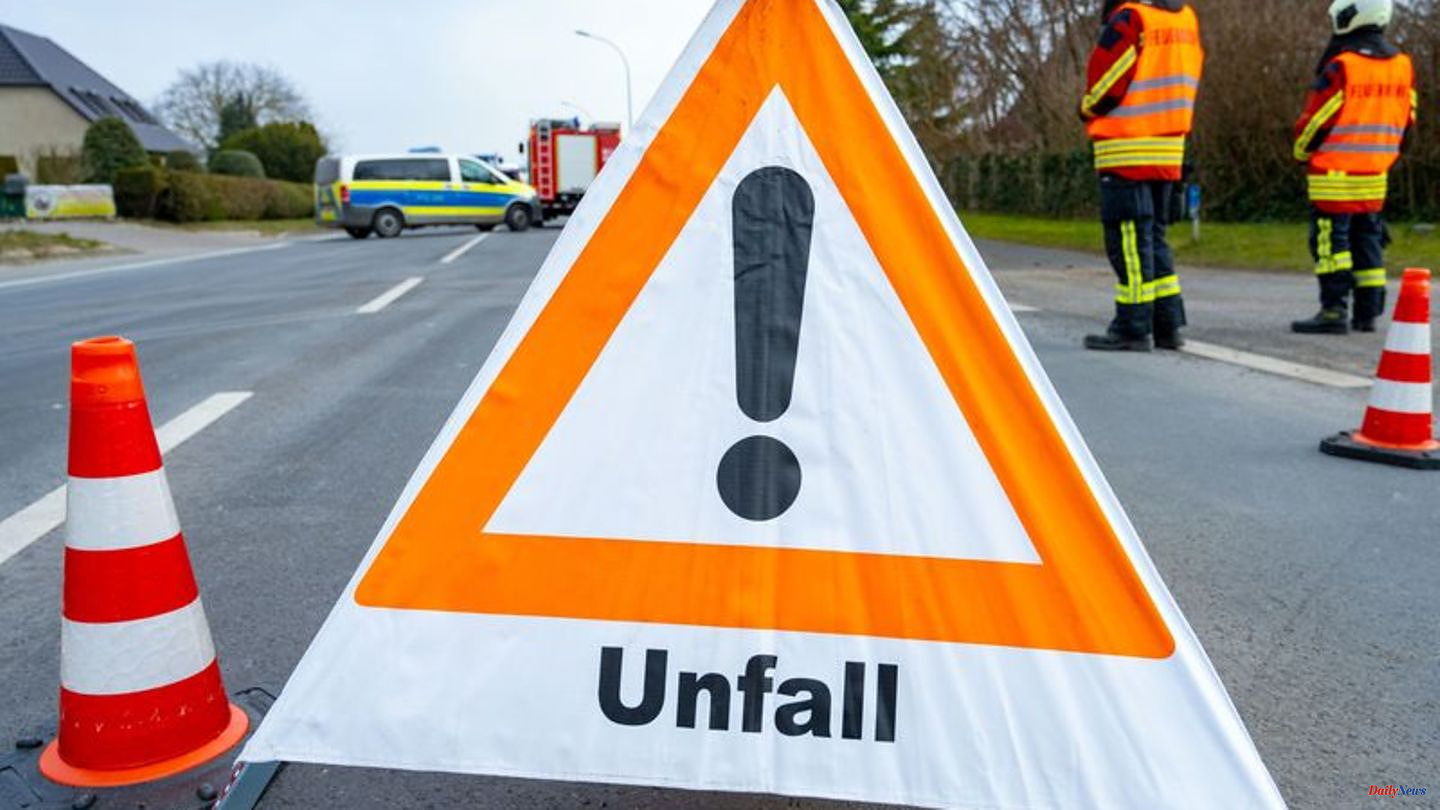 The six occupants of the vehicle were injured in a serious car accident on the A61 near Rheinböllen. Some suffered serious injuries on Sunday, the police said in the evening. How many exactly was not known at first. They were all taken to hospitals.

In the afternoon, the car was on the A61 in the Rhein-Hunsrück district between the Rheinböllen and Laudert junctions when it left the road for an initially unknown reason, drove around 200 meters through the embankment and finally rolled over several times. The driver's license was secured, it said. A traffic jam several kilometers long developed during the recording of the accident. 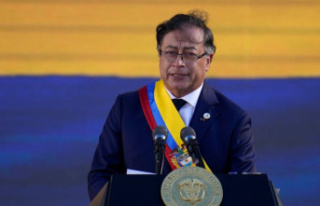