Rheinmetall as a large special asset profiteer? The euphoria subsides 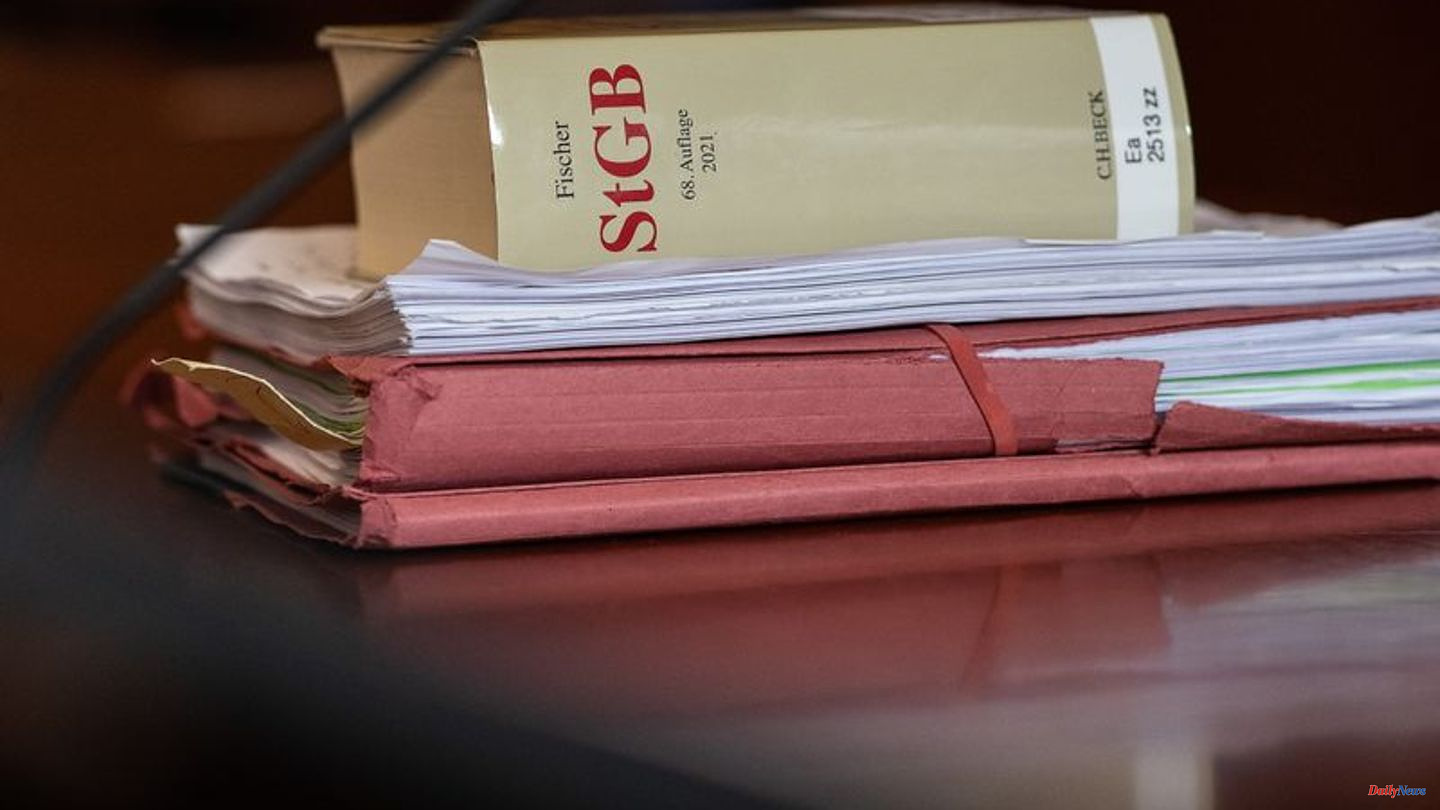 Germany's leading armaments group, Rheinmetall, is downplaying its hopes for a near-term super surge in arms orders. Despite Chancellor Olaf Scholz's speech on the turning point and the 100 billion euro special budget for the Bundeswehr after Russia's war of aggression in Ukraine, the order books are not filling up as quickly as expected.

Instead of new orders of 13 to 15 billion euros this year, ten to twelve billion euros are now expected from German and international customers. Next year it should then remain unchanged at 14 to 16 billion euros. These increases are still huge compared to the approximately 4.7 billion euros in orders from last year.

The shortened forecast is in an analysts' presentation on the half-year figures just presented. It states that the award of contracts has not yet gained momentum.

The awarding of contracts from Germany "starts later than expected", especially since the parliamentary summer break lasts until September 5th. In May it was said that new armaments orders of up to eight billion euros were expected from Germany alone this year.

Reference is also made to deliveries to Ukraine that have been delayed or not yet completed, such as the delivery of Marder armored personnel carriers from their own stocks to Ukraine or the discussions about the production and delivery of 100 new Panzerhaubitzen 2000 including ammunition led by the Krauss-Maffei armaments group Wegmann (KMW) with Rheinmetall as subcontractor.

Rheinmetall has also been waiting for months for a four billion euro order from Australia, which is now expected by the end of the year. In addition, the Düsseldorf group did not get a chance with its newly developed Lynx infantry fighting vehicle in Slovakia, which was mentioned in earlier presentations with an order volume of up to 1.5 billion euros. The order worth billions went to a Swedish-British bid with British competitor BAE Systems.

Shortly after the announcement from Berlin about higher military spending in the future, Rheinmetall boss Armin Papperger initially painted a very optimistic picture with huge incoming orders for Rheinmetall. Significantly more orders are to be expected not only from Germany as a reaction to the Ukraine war, it was said. So far, however, some projects, such as a so-called arms exchange with Ukraine's neighboring countries, have not developed as expected.

In the armaments industry, it is said that the Rheinmetall boss fueled the positive expectations with a view to the stock market price of the Düsseldorf group. The main German competitor KMW, which is also an ally in many models, is not listed on the stock exchange and belongs to the Franco-German arms holding KNDS.

KMW does not name any quarterly figures, while Rheinmetall is hoping to be included in the Dax share index in September. The Rheinmetall share price was EUR 220.30 in mid-2022 – a huge increase of 165 percent since the beginning of the year. The group was thus valued at 9.5 billion euros on the stock exchange and was ranked 33rd among all German listed companies.

But the high point seems to have been passed after the initial euphoria. The share price has been falling for weeks. With the presentation of the half-year figures, the price continued to crumble by a good six percent to 177.15 euros. Rheinmetall was one of the biggest losers in the MDax.

Rheinmetall confirmed the forecast for its earning power with more than eleven percent operating profit margin this year. The operating result should thus be above the 594 million euros from the previous year.

But the increase in sales is now expected at the lower end of the forecast range with plus 15 percent instead of 15 to 20 percent before. The trigger for the weakened increase in sales is not the armaments division, but the supply business for automobile production, the second, now smaller, pillar of Rheinmetall.

For CEO Papperger, Rheinmetall remains on course for growth. “After six months, we are up on the previous year in terms of sales and the operating result. That makes us very optimistic for the 2022 financial year as a whole,” he announces.

1 Idar-Oberstein: Trial started for calling police officers... 2 Energy: Habeck and Lindner against VAT on the gas... 3 "30 years ago, many things were simply destroyed... 4 Without chemicals: Electric weed killers: This is... 5 "The same music": in Lampedusa, bitterness... 6 Can the Chinese giant Alibaba be expelled from Wall... 7 US unemployment rate falls to pre-crisis level of... 8 Giftedness: "Proud and happy": 12-year-old... 9 France: A beluga whale has strayed into the Seine... 10 2 against 2: trend sport from the USA: That's... 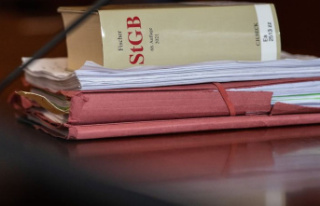