One big gala turns into two at the German Television Awards this year. 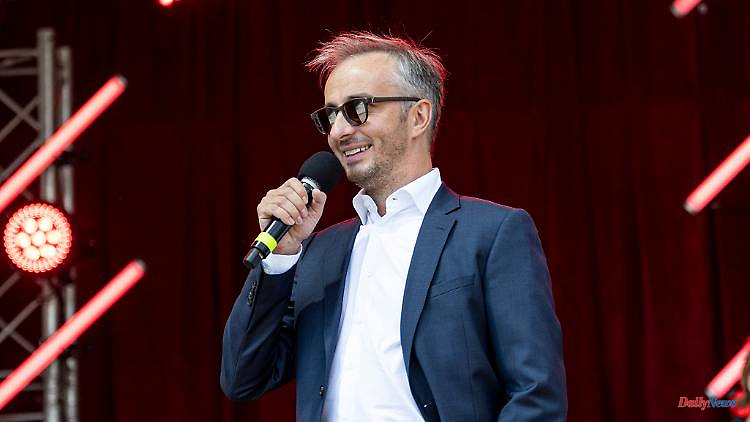 One big gala turns into two at the German Television Awards this year. Jan Böhmermann is one of the winners again. The satirist enjoys the shared gala event.

Satirist Jan Böhmermann can call another German television award his own. The moderator won the award in Cologne in the category "Best Book Entertainment" for the script for his show "ZDF Magazin Royale". Along with Böhmermann, his colleagues Hanna Herbst and Nora Nagel and his colleague Markus Hennig were also honored with the trophy.

The "ZDF Magazin Royale" copywriters around Böhmermann had already cleared the same prize last year. Böhmermann spoke of a "déjà vu" and concluded that his team had "obviously not gotten any worse". "That's pretty good," he said. "But last year we stood backstage in the cold for two hours." He thinks it's great that there is now a "real award ceremony".

Böhmermann was alluding to the changed concept at the presentation of the German Television Prize. It will be awarded on two consecutive gala evenings in 2022. The whole thing is equalized and the individual award winners get more space.

On Tuesday, jobs behind the camera were honored in the "Night of the Creative" - ​​such as "Best Director", "Best Camera" and "Best Equipment". The show was produced in Studio Ehrenfeld in Cologne - which is also where the "ZDF Magazin Royale" is normally produced. A second gala follows on Wednesday, designed as a big primetime show.

In the show section, Johannes Spiecker could be nominated for "Who is stealing the show?" (ProSieben, "Best Entertainment Director") and Envy Peru as well as Bambi Mercury for "Viva la Diva - Who is the Queen?" (RTL, "Best Equipment Entertainment") are happy about trophies. In information, Katharina Schiele and Lucas Stratmann won awards for "Kevin Kühnert and the SPD" (NDR, "Best Camera Information/Documentation") and Janine Dauterich for "Gladbeck" (Netflix, "Best Editing Information/Documentation"). The German Television Prize has been awarded for outstanding television performances since 1999. It is carried by ZDF, Sat.1, ARD, Deutsche Telekom and RTL. 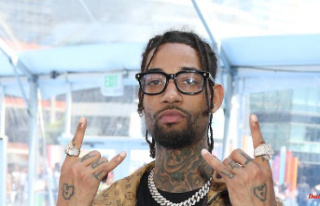 While eating in the waffle house: US rapper PnB Rock...