Four months ago, police arrested Rihanna's boyfriend and her son's father at the Los Angeles airport. 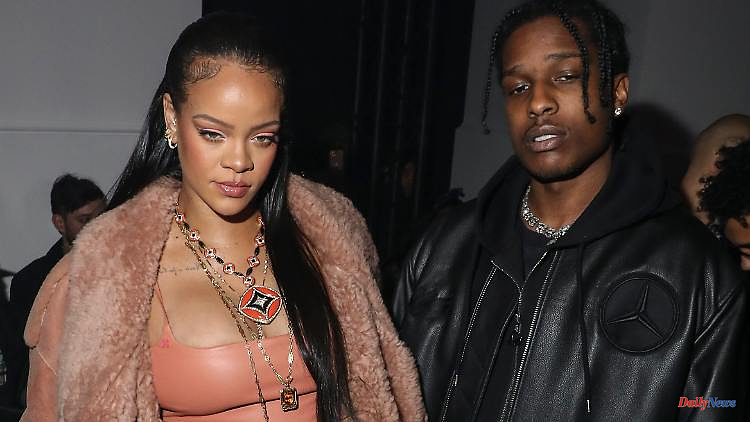 Four months ago, police arrested Rihanna's boyfriend and her son's father at the Los Angeles airport. A$AP Rocky is accused of shooting a former boyfriend multiple times in the fall of 2022. Now the rapper has to answer in court.

In April, A$AP Rocky was arrested at Los Angeles International Airport. At the time, he had flown in on a private jet from Barbados, where he had been vacationing with his then heavily pregnant girlfriend Rihanna. The 34-year-old is said to have been there when the handcuffs clicked. The US rapper was released a few hours later after posting $550,000 bail.

Now Rocky, whose real name is Rakim Mayers, has been officially charged, as reported by the US site "HollywoodLife". Los Angeles District Attorney George Gascón announced Monday that his office had charged the 33-year-old with two counts of assault with a semi-automatic firearm and personal use of a firearm.

A$AP Rocky reportedly shot a former boyfriend in Hollywood on November 6 last year. "Firing a gun in a public place is a serious offense that could have had tragic consequences, not only for the target but also for innocent bystanders visiting Hollywood," Gascon said in an official statement told HollywoodLife. present. The indictment hearing is scheduled for Wednesday.

The "Wassup" singer doesn't seem to be particularly impressed. Despite the massive accusation, he is probably continuing his European tour, with Rihanna at his side with their son, who was born in May. "She was completely shocked when they were approached by the police. Rihanna never thought she would be involved in anything like this and especially her pregnancy and everything else that's going on," a source quoted HollywoodLife as saying right after the incident at the airport. The waves seem to have calmed down simply through the joint experience of the birth of their child. 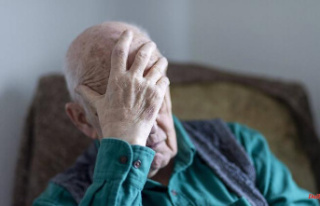 Diagnoses in Germany: More and more people are suffering...