Riot on the plane ?: Blue singer Lee Ryan is said to have been arrested 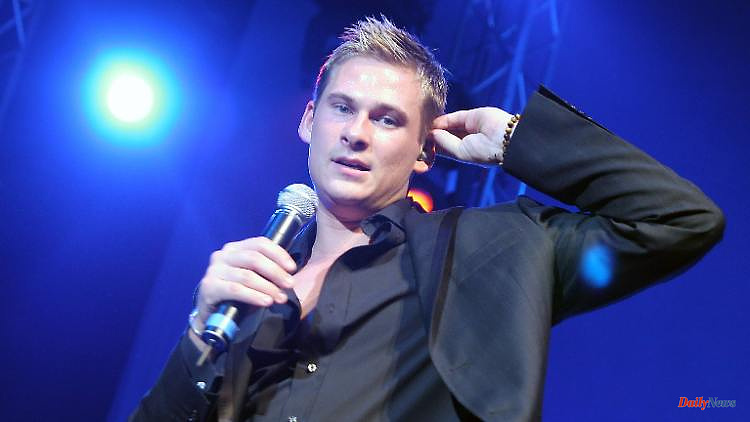 British boy band singer Lee Ryan reportedly failed to show good manners on a flight to London. There is talk of insults and aggressive behavior towards the crew. And all presumably because he wasn't served a drink.

British singer Lee Ryan, member of boy band Blue, is said to have been arrested. According to "The Sun", the 39-year-old caused a stir on a plane on Sunday (July 31). He is said to have insulted the staff and refused to sit down when they wouldn't serve him a drink. Other passengers claimed that Ryan had disturbed the flight from Glasgow to London.

The singer was described as aggressive, pacing up and down the aisle and running behind the curtain to the cabin crew. In addition, Ryan is said to have been drunk. The cabin crew then alerted the police. The singer was arrested on suspicion of public order violations.

As "The Sun" further reports, the musician was taken from the plane to a waiting police car. "A 39-year-old man has been arrested for an offense against public order," a police spokesman told the newspaper. "He was taken into custody at a police station in east London and released the next day as part of the investigation." The spokesman did not give a name. An official statement by Lee Ryan is also missing.

Ryan founded the boy band Blue in the 2000s with Antony Costa (41), Duncan James (44) and Simon Webbe (43). They met on the casting show "Pop Idol". One of her biggest hits is the song "Sorry Seems to Be the Hardest Word". A new album is due out in September. 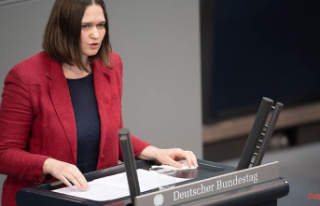