The tension has risen a notch after the rejection by Mr. 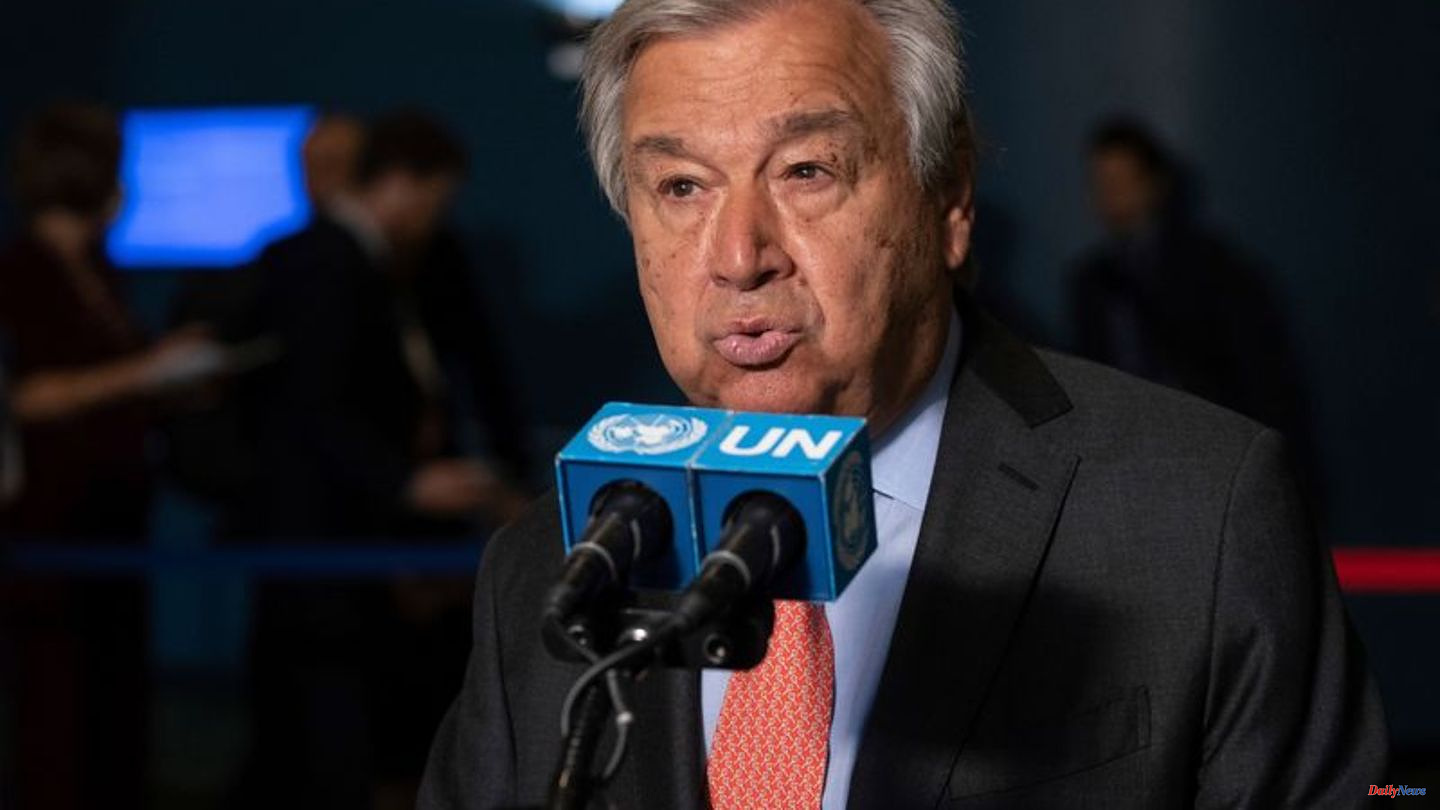 The tension has risen a notch after the rejection by Mr. Sadr of the candidate for the post of Prime Minister presented by his adversaries, the Shiite pro-Iran factions which form the influential Coordination Framework.

But the crisis has continued to worsen since the legislative elections of October 2021. Months of political negotiations and quarrels between the parties have not made it possible to elect a new President of the Republic or a head of government.

Troublemaker of political life, Mr. Sadr has demonstrated that he is capable of mobilizing the crowds to advance his pawns: twice in a few days, his supporters have invaded Parliament, setting up camp there since Saturday.

Now it is the turn of his adversaries: on Monday afternoon a few thousand demonstrators invaded, for the space of only a few hours, an avenue leading to the Green Zone, an ultra-secure sector housing government institutions, Western embassies and where is the Parliament.

"The people will not authorize a coup," read the placards of the new protesters, who waved Iraqi flags.

Police activated water cannons to ward off those who tried to approach a bridge leading to the Green Zone, an AFP correspondent said.

After a little over two hours, the supporters of the Coordination Framework began their calm withdrawal.

"They wanted to show their political strength, to show that they too have a base that can decide to take over the Iraqi street," analyzes political science professor at the University of Baghdad, Ihsan al-Shammari.

The Coordination Framework has also multiplied calls for dialogue to resolve the crisis. In addition to Hashd al-Chaabi, the alliance includes the formation of former Prime Minister Nouri al-Maliki, historical enemy of Mr. Sadr.

Iran, which enjoys a strong influence in Iraq, assured Monday "to respect the choice of the Iraqi people". For Iranian diplomatic spokesman Nasser Kanani, "dialogue is the best way to solve Iraq's internal problems".

On Monday, a close associate of Mr. Sadr also called for rallies in the late afternoon in the provinces of Iraq. Hundreds of them answered the call in the predominantly Shiite south, in the cities of Nassiriya, Basra and Kut, according to AFP correspondents.

Dancing in the main hall, they chanted "Here are the soldiers of the son of the Sayyed", in allusion to Moqtada Sadr and his title of descendant of the prophet.

At the entrance to Parliament, men searched the newcomers while several tents were set up in the gardens.

"We want to eliminate the government of the corrupt, we don't want to recycle the same faces," protester Zaher Al-Atabi said.

"From 2003 until now, those who have run the country have done nothing to develop public services, no health system, no education!"

It doesn't matter if followers of Moqtada Sadr also occupy the highest echelons in the ministries. His supporters see him as a figure of opposition and herald of the fight against corruption.

Mr. Sadr is now seeking to put pressure on his adversaries when he had left the task of forming a government to them by causing his 73 deputies to resign in June.

Before their resignation, his elected representatives represented the first bloc in the Parliament of 329 deputies.

On Sunday, Mr. Sadr called on all Iraqis to join the protest, seeing in it "an extraordinary opportunity for a fundamental change in the political system".

The Coordination Framework had seen a call for a "coup" against the institutions. 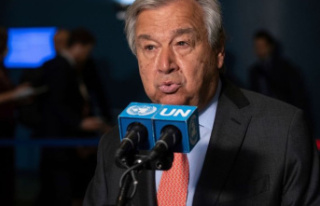