Prince William wanted to be unnoticed. 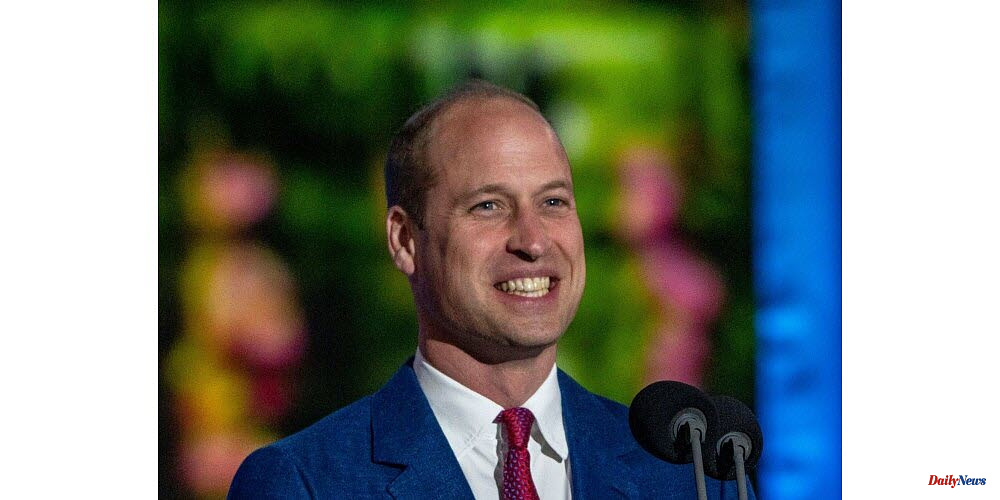 Prince William wanted to be unnoticed. It failed. Internet users in central London saw the grandson of Queen Elizabeth II as a newspaper seller. He was selling The Big Issue (a British magazine for the homeless).

The Duke of Cambridge, second on the line to the throne in succession, was dressed in a red jacket and cap and photographed in Westminster on Wednesday. He was holding in his hand an issue of the weekly, which was launched in 1991 to aid homeless people to earn income and find their place within society.

Richard Hannant, a Briton of 47 years, said, "He was great. So friendly." Hannant bought the newspaper from Prince William, who is already a patron for the Centrepoint homeless charity. Richard Hannant shared a picture with Matthew Gardner, his brother-in law, on LinkedIn. He wrote that it was an honor to share a private moment of joy with the future king, who was humble, on the social networking site.

Neil Kramer, a taxi driver who also posted a picture with the prince to sell the magazine on Instagram. This photo received rave reviews. Kensington Palace declined to comment when AFP reached out to it. The Big Issue, for its part, did not report the prince's appearance among its teams.

The prince's popularity and that of his family was confirmed by the four-day Queen Elizabeth II Jubilee celebrations last week. William, who is just days away from his 40th birthday has 66% of positive opinions according to YouGov. Kate (60%) is next, which is a source for endless admiration. Limit of tabloids.

They are widely believed to be the future monarchy because they have unceremoniously volunteered to charitable and formal duties, and sought to present a normal family. 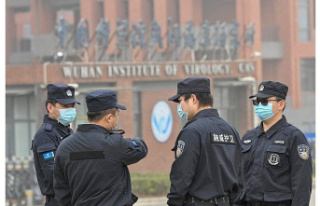 Origin of the epidemic. Covid-19: The WHO should further...