Most Germans agree that the delivery of heavy weapons to Ukraine is the right thing to do. 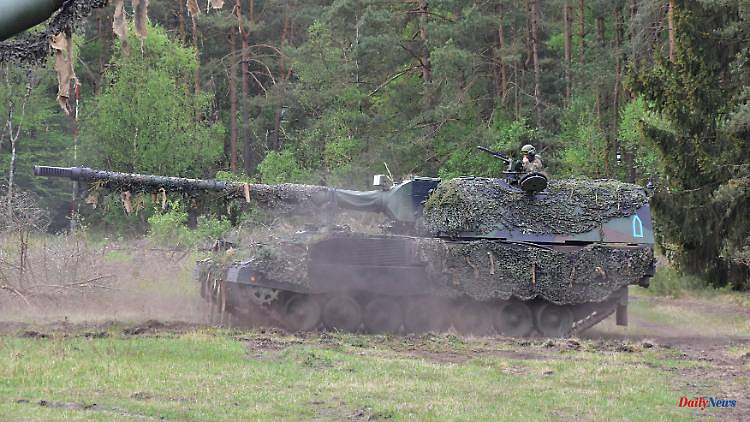 Most Germans agree that the delivery of heavy weapons to Ukraine is the right thing to do. A delivery of combat aircraft, on the other hand, is rejected by the majority.

53 percent of Germans agree that Germany now also wants to deliver heavy weapons, including self-propelled howitzers and anti-aircraft tanks, to Ukraine. This is the result of a survey by the opinion research institute Forsa for the RTL/ntv trend barometer. In the previous week it was 51 percent. 40 percent don't think that's right, a minus of one point.

Support for the planned arms deliveries continues to be greatest among supporters of the Greens and the Union parties. On the other hand, only a minority of Germans (29 percent) would agree that NATO would supply combat aircraft to Ukraine. 63 percent would not find a delivery of combat aircraft right.

A majority of Germans also fear negative consequences if gas supplies from Russia are stopped. 79 percent share the fear that there will then be bottlenecks in the gas supply in Germany and difficulties in the economy. 18 percent do not share these fears.

1 Lessons from the NRW debacle: FDP wants to push for... 2 Loss of seven billion dollars: US judiciary accuses... 3 She herself is happy: users criticize covers with... 4 Switch-off sequence fixed: In the event of a gas shortage,... 5 Tech stocks plummet: stock market legend Cathie Wood... 6 Consequences of the Ukraine war: British central bank... 7 Hypoallergenic Pillow Protector: A Necessity For A... 8 Deficits in NATO deployment noticeable: Army inspector:... 9 Palsson "drank until the film broke": Schalke... 10 Interview with Carlo Masala: "The Russians are... 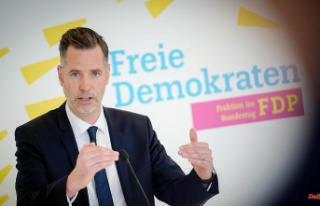 Lessons from the NRW debacle: FDP wants to push for...