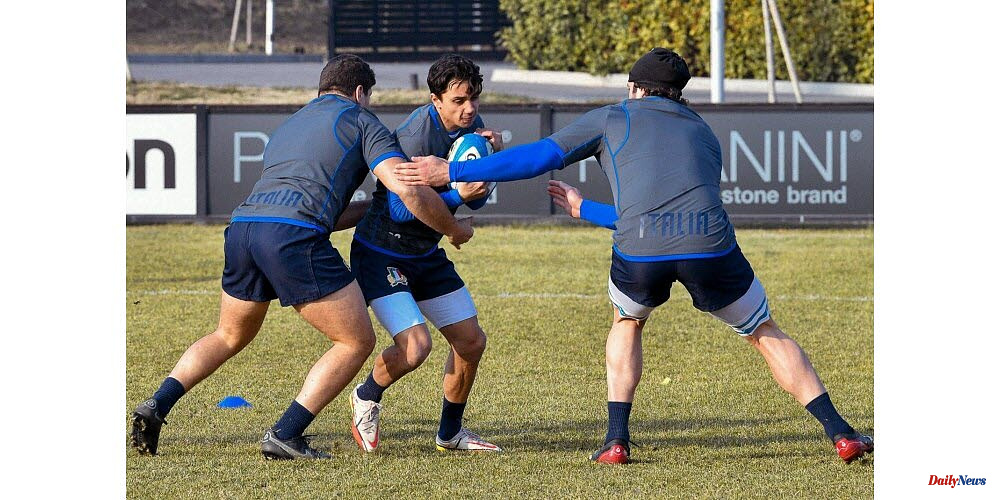 Ange Capuozzo was the nugget who had been trained at FC Grenoble. He will soon be a Stade Toulousain member. Like in Lisbon, he played another 80 minutes, but he didn't score a try.

Squadra Azzurra scored seven tries to the Romanians. However, after Neculau's red card at the 31st minute, the number of tries is now down to 14. A double was also scored from the Treviso Tommaso Menoncello center. Even though it was only hung for half an hour (6-5 for Romanians up to the 38th minute), Kieran Crowley's formation met all his expectations. He had asked for a response from his team following the hard-fought victory in Portugal.

Next week, the Italian team will conclude its summer tour in Georgia with a match against the Lelos (Sunday 10 July at 6 p.m. Tbilisi). His most difficult test of the season will be against the Lelos. This is a selection that has been improving for many years and who hopes to one day join the great European rugby countries. 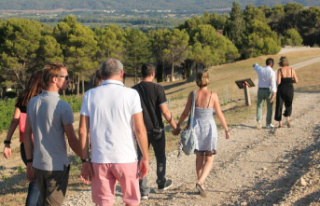