Rugby / Federal 3. The Angles are close to the return!

Federal 2 has officially closed its doors. 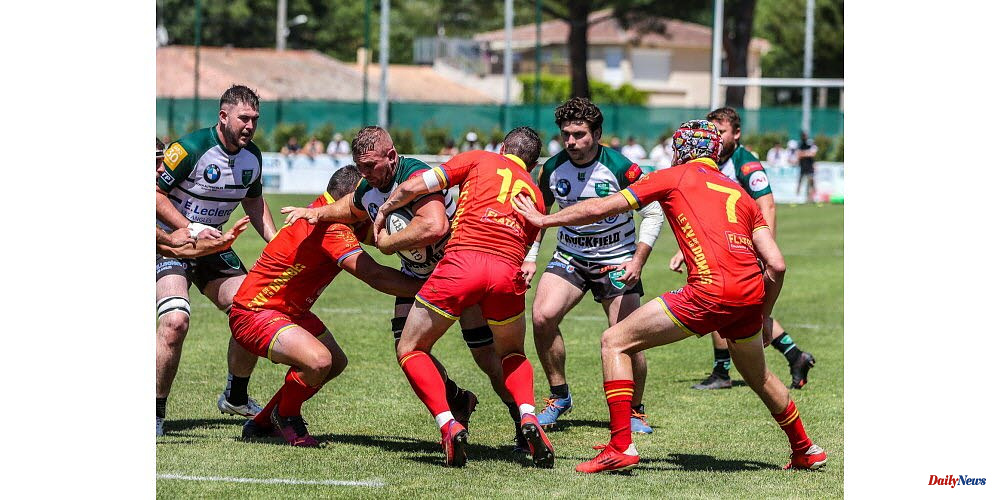 Federal 2 has officially closed its doors. The Gard club, which won the regular phase without a loss, will not be able to go up in this season. The Angles players were able to come back 24 points behind after the first leg was played on the lawn at XV de la Dombes (39.5-15).

After scoring 5 tries and a win (34-15), they fail to score 5 small points. After a thrilling first period, the referee gave each team a red card. The men from Sanciaume and Matheron had already made it part of the route (15-9) and then accelerated for the final 40 minutes. However, it was not enough to reverse the trend from the first leg. At the end of the whistle, all eyes were lost. 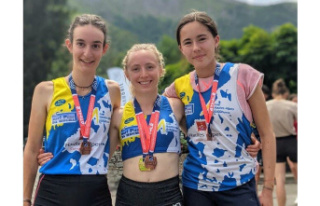