Rugby. In November, the XV France will take on Australia and South Africa. 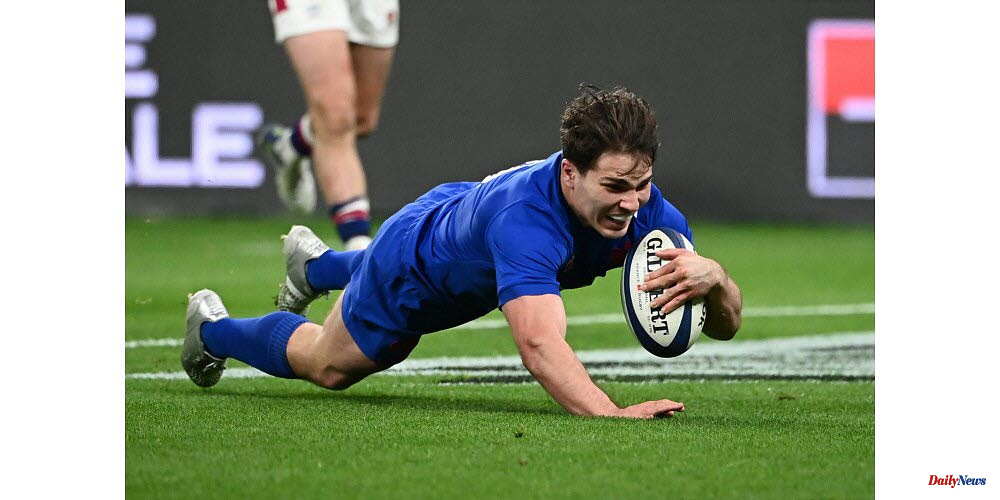 The Blues of Fabien Gallthie will thus be presented with the Wallabies at Stade de France, November 5, and then travel to Marseille, a week later to face the Springboks, the reigning champions.

The winner of the Six Nations Tournament will face Japan in a final match on November 20th, in Toulouse. Japan is a country they have faced twice before during their summer tour (July 2, 9).

France is the second-ranked nation in the World Rugby rankings. It has not lost since a defeat against Australia (33-30), in Brisbane in July 2021.

Antoine Dupont's team has eight wins in a row, and could match an 85-year-old record if they achieve double success in Japan. (Ten victories between 1931-1937).

From September 8th to October 28th, 2023 World Cup will be held in France.

1 Unusual. Drome: A sheep left stranded on the A7 motorway. 2 Symptoms of schizophrenia: Berlin gunman should be... 3 Strasbourg. Strike of the ENA's last promotion:... 4 Salmonellosis. Paris: A preliminary investigation... 5 Thuringia: Thuringian Literature Days expect up to... 6 Saxony: Minister of the Interior Schuster is campaigning... 7 Zelensky warns that the fate of Donbass lies with... 8 Mecklenburg-Western Pomerania: debate about energy... 9 Mecklenburg-Western Pomerania: Opposition wants smaller... 10 Bundeswehr General zum Donbass: The troops are fighting... 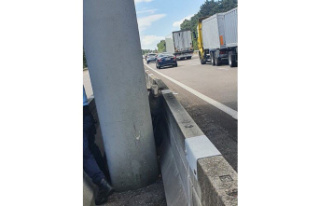 Unusual. Drome: A sheep left stranded on the A7 motorway.