Bernard Laporte was fired after the humiliating defeat against England (24-12), in the final match of the Women’s Six Nations Tournament. 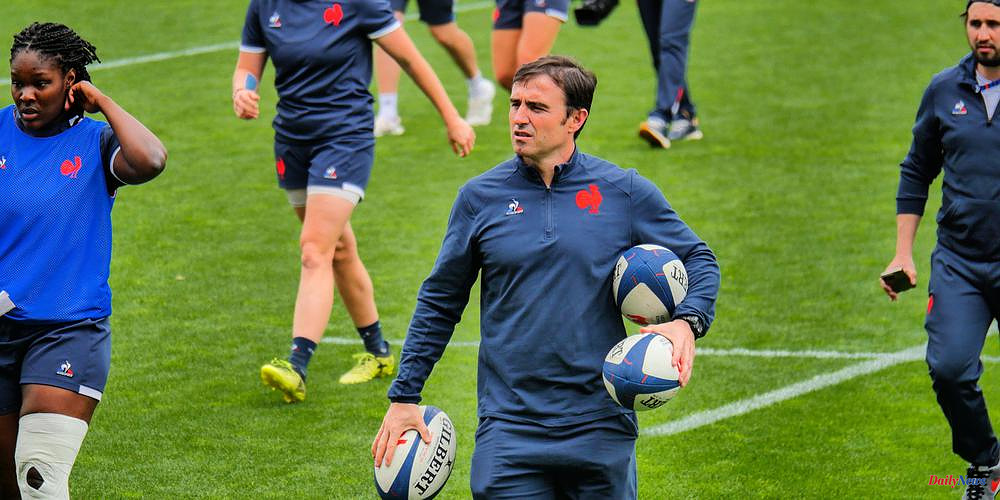 Bernard Laporte was fired after the humiliating defeat against England (24-12), in the final match of the Women’s Six Nations Tournament. This took place five months before the World Cup, which will be held in New Zealand, from October 8 to November 12. Samuel Cherouk was in charge of specific tasks and conquest since then, while Stephane Eymard, the coach of the attack lines, had been fired.

On Tuesday, Thomas Darracq was promoted to coach-trainer. This formalized the continuation of the reorganization process of the Bleues staff. This name is unambiguous. Darracq was the previous "sports manager" under Hayraud's orders. According to the FFR press release, Annick Hayraud will "continue to intervene as manager" and she will "d'support Thomas Darracqq." Gaelle Mignot (former captain of Bleues, who won the Grand Slam 2014) will "take charge of scrum and attitudes within contact", while David Ortiz (ex-coach of Agen's forwards, Pro D2) will "touch and defend".

Thomas Darracq was a rugby player who started in Hagetmau under the guidance of Serge, his father, a professor of physical education at the college, and former coach of the red, blue and green. After that, he switched to the opposite side of the touchline and began to train with young people from SU Agen. "I would like warmly to thank the French Rugby Federation" Darracq was quoted in the press release as saying that the French Rugby Federation has the ambition of seeing the team win the next World Cup. "We have the ambition to build a team capable to equal the best nations around the world. FFR. 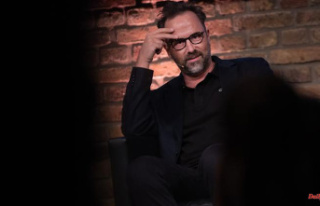 From depression to Corona: The Grimme Prize is serious