Rugby / National For two years, the SOC is looking for a French national!

To strengthen and densify your Chambery pack for next season, it is important to be heavy. 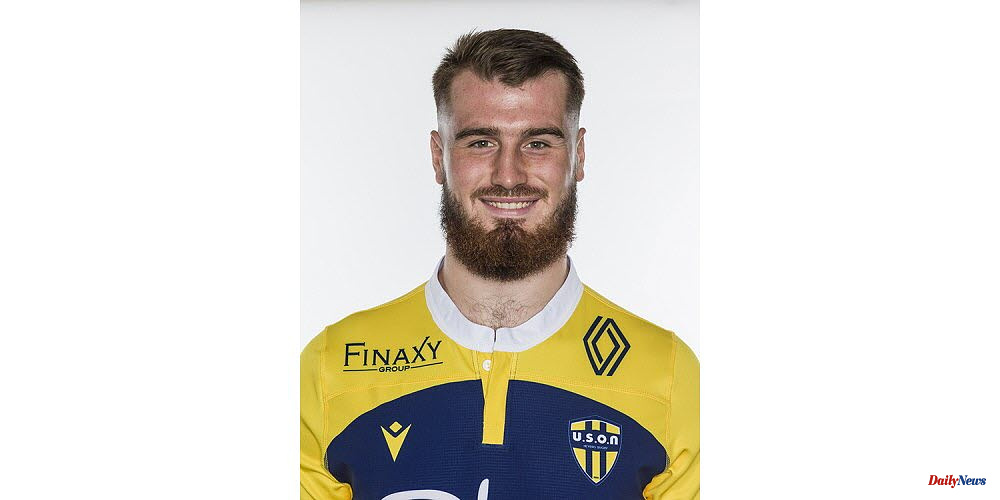 To strengthen and densify your Chambery pack for next season, it is important to be heavy. Not only in terms of size (2.02m for 117kg), Chambery has already announced 10 new recruits next season and several extensions. However, Chambery was struggling in terms of its future front line. In particular, in the second-line, there were the reported departures of Bardos(Geneva, National 2), Vieilledent, Pro D2, Polutele (Nevers), Pro D2 and even Gregeois? Robin Gascou returned from loan to Chambery, this time from the Nivernais club. The Savoyard club just made a catch with the young No. 4, or No. 5 Fabien Witz (22 years on June 19, ex-Nevers pro D2). He signed for two-years in Savoy. He was trained in Massy, where he played four matches in Pro D2 in 2018/2019. Witz, a highly efficient touch jumper left at 19 to see if there was grass greener on Racing 92 (Top 14), and became an international U20 passing (two matches at the 6 Nations Under-20 tournament 2020). The big bearded second-line has only played two games with the Covid in Sky and White with the Ile-de-France hopefuls.

In the winter 2020, he was loaned to Nevers to get experience on the lower floors. He played in a significant portion of the Nievre half-season, with 13 pro leaves and 9 tenures. He returned to Nevers this season but played less due to the return of injured players and competition in his position. However, he still filled 16 match sheets and started eight Pro D2 games with the semi-finalist. Mont-de-Marsan, a future Chamberien, eliminated Vereniki Goneva, Fijian winger, or star center. He played his last match in yellow and blue in Aurillac on April 1, 20 minutes during the 25th Day of Pro D2. 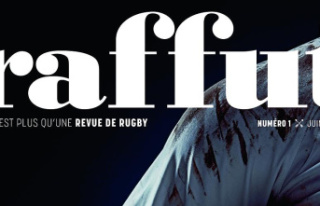