Rugby / Pro D2. Bourg-en-Bresse: A scrum-half of the FCG

Jeremy Valencot, originally from Ain started his professional career in 2017 at FC Grenoble. 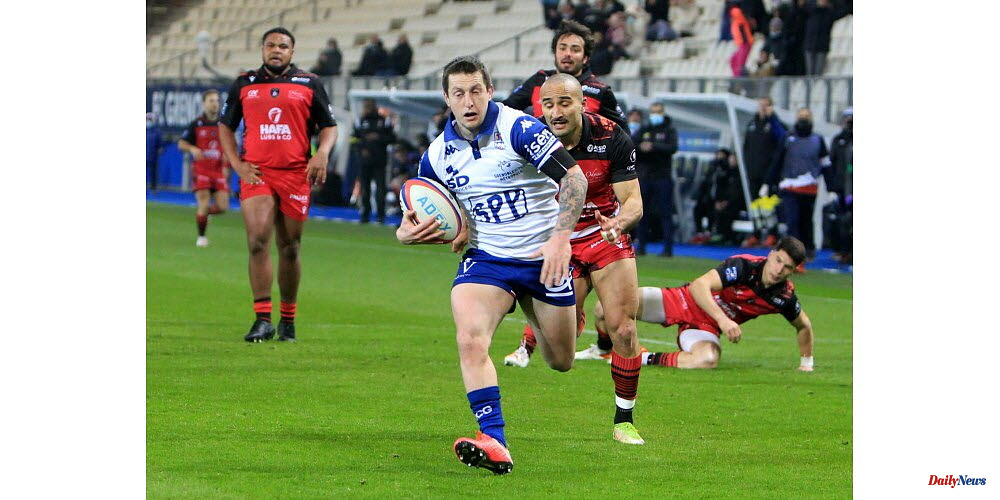 Jeremy Valencot, originally from Ain started his professional career in 2017 at FC Grenoble. He was ranked in the Top 14. The 24-year-old scrum half will be returning to Ain after six seasons in Rouge et Bleu. He was relegated from National in 2021-2022 for his 15th place finish in Pro D2 at season's end.

Jeremy Valencot signed up for the Violets for two seasons plus an optional third.

He was the third scrum-half in FCG No. 3's rotation last season. He was usually a starter and 9s behind Felipe Ezcurra and Eric Escande. He will have still played 12 games, including three as a holder (with two assists and a try, which he received during his last match in Mont-de-Marsan with his training club).

The Grenoble staff decided to end his contract in June 2021 and instead let Florian Zupan (21) complete the rotation. Valencot will have played 75 matches in total under the colors Grenoble's flag, 10 of which were in the Top 14.

Valencot will be a part of the Bresse capital's development, along with Robin Graulle and Nicolas Faure, the scrum-half Violets. To help the Violets play leading roles in National and to try for a rise in Pro D2.

1 The night of the war at a glance: Selenskyj: No Russian... 2 Drome. Overloaded vehicles pose real dangers to the... 3 Gangsters, crypto chaos, rise: the resurrection of... 4 Savoy. Queige: You can now spend holidays in an enchanted... 5 Mont Dauphin. Stronghold: A makeover at the Rochambeau... 6 Spray. Cinema Le Roc: After 70 years, the managers... 7 Vaucluse. Accident in Merindol last night: A 35-year-old... 8 Gangsters, crypto chaos, rise: the resurrection of... 9 Belgium. Marc Dutroux's home will be demolished 10 Bathing in your own pool: These building regulations... 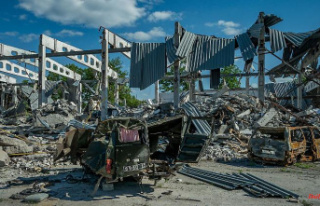 The night of the war at a glance: Selenskyj: No Russian...