Rugby. South African franchises will be participating in the next European Cup

Pretoria Bulls, Cape Stormers and Durban Sharks will be playing in the next Champions Cup. 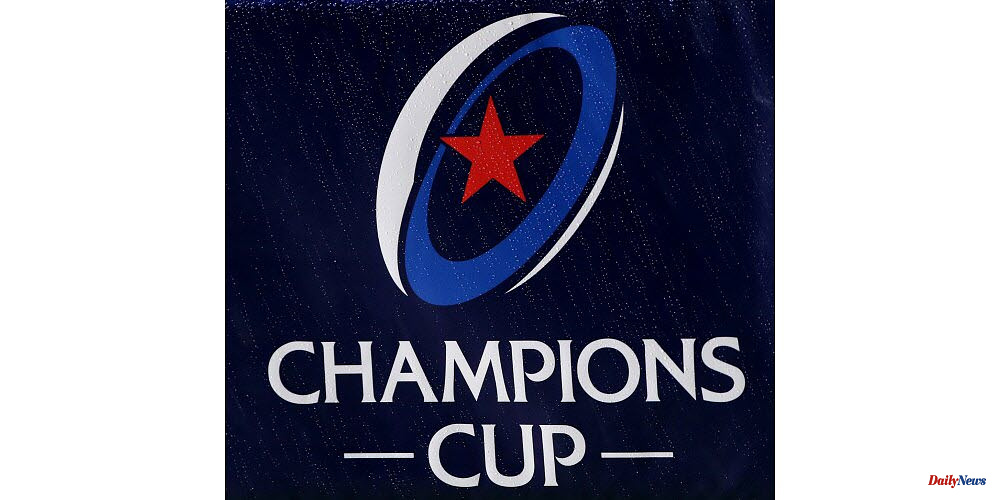 Pretoria Bulls, Cape Stormers and Durban Sharks will be playing in the next Champions Cup. The Cup was won by La Rochelle last Saturday, while the Johannesburg Lions, Bloemfontein Cheetahs and the Bloemfontein Lions will compete in the European Challenge, which Lyon won this season.

Since last season, the three first-named players have competed in the United Rugby Championship with Irish, Welsh and Scottish provinces.

The Stormers (2nd in URC), Bulls (4th), and Sharks (5th) were therefore eligible for this title. They are also qualified alongside the Irish of Leinster Munster and Ulster, and the Scots and Edinburgh, and Welsh of the Ospreys.

The URC placed the Lions 12th and they will contest the Challenge. Similar to the Cheetahs who currently play in the Currie Cup, but are invited to the "smaller" European Cup.

Dominic McKay (EPCR Chairman) assures that these arrivals will bring "a really interesting touch to Southern Hemisphere Rugby, world-class athletes, and new supporters" to the tournaments.

"This is an important step in realizing our vision to develop rugby and our own tournaments. It will continue to provide strong commercial revenue for our leagues and create an ever higher level for our fans. The boss of the organizing body added,

The terms of the integration are currently unknown. The EPCR will soon announce the format of next season, along with details about the group draws for the tournaments. This announcement is expected to be made by the end of the month.

Anthony Lepage, Director General of EPCR, is thrilled to welcome these well-respected South African franchises to the European Cups. This "will allow these competitions reach a new standard in elite rugby, where the best South African players will now be able to compete against the top French and English players."

He said, "We are excited to raise the standard even higher next season with matches featuring South African World Cup winner in addition to European stars who are already rocking stadiums," he added.

The South African Federation will be facing the same fate: "Our five franchises are now playing in two new territories against rivals that we have not met before." Jurie Roux, chief executive of SARU, stated that they have already experienced the intense URC and will now face the top clubs in England or France. 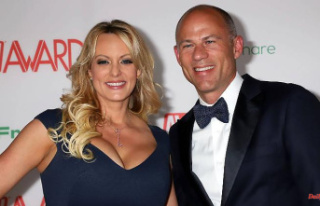 Client cheated out of a lot of money: Stormy Daniels'...