Rugby / Top 14 Play-offs. Bordeaux-Begles would like to see things in phase

"It's not an ideal preparation, but it's what we have chosen. 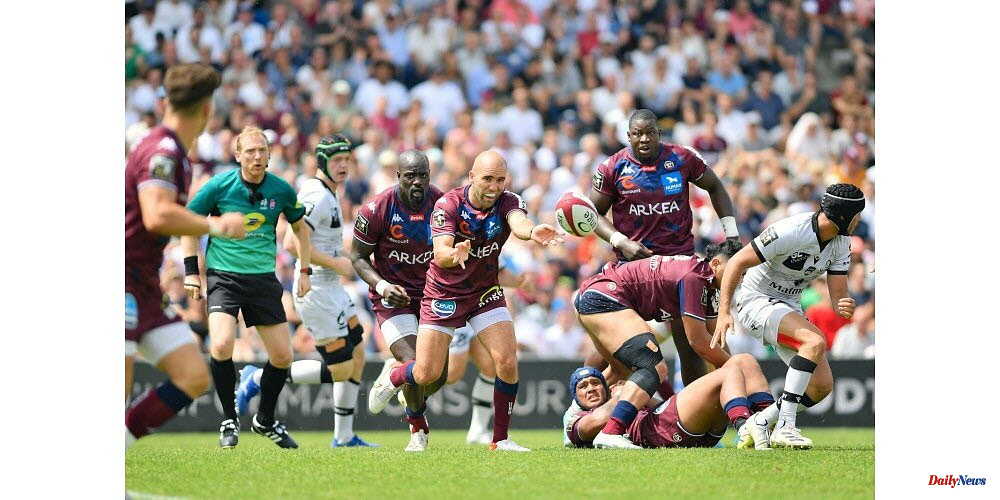 "It's not an ideal preparation, but it's what we have chosen." After their defeat at the Aime-Giral stadium (21.5), Christophe Urios was hardly tender with his team. He was more relaxed Wednesday during the UBB's first press briefing. UBB organized the briefing where he spoke for himself. This season, it was a rare event.

He clarified that "it's their decision." "I have never barred players from attending press conferences. They feel the need to tighten up. That is perfectly fine. They have received a positive response since Monday, I believe. They are now much more actors than I thought. Destiny, you can make it go, as long as you're alive. They are much more alive this week than they were at the end last week.

He was willingly further back than he had indicated in Catalonia following his post-match projection.

He explains that he sent messages to the media on Sunday night, asking them to please pass by. "I think we, the staff, have to be at the wheel of the players during the final stages. This is my weakness. They have to do the trick. It is up to the leaders to keep going. They came to me Monday morning to tell me they wanted to do certain things. On Monday and Tuesday, I didn't have any meetings. They were the ones who held the meetings.

Urios did not remain inactive, however. Urios participated in a "council with wise men" and was awarded his internationals Matthieu Jalibert and Cameron Woki, whose performances he had highlighted in Perpignan. They are our best players. They are not good when they aren't. When they're good, I also say so. It doesn't make sense that it should be this way.

The Unionist manager smiled, unable to answer his questions. They are numerous.

He admits that it's the first time he's approached a final stage in such conditions. "We are both fragile but at the same moment capable of doing anything. It's impossible to predict how we will react.

It's almost like last season. The dynamic of the European Cup was already in doubt as we approached the final stages. This worrying setback against La Rochelle (12-126) made it more uncertain. UBB eliminated Racing (24-21) two weeks later in the quarter-finals.

Urios says that there are many levers and solutions. "Will they work?" I don't know. Two days of silence was enough. The verdict, or justice of the peace is Sunday. If all goes well, I will keep my mouth closed until the end. This will be missed by you. 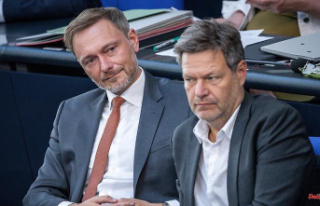