Rügen: Woman saves vacationers from the Baltic Sea and dies

She wanted to help two young people in need and died herself: After a tragic swimming accident in the Baltic Sea in which a rescuer died on the island of Rügen, the police are investigating the exact circumstances. 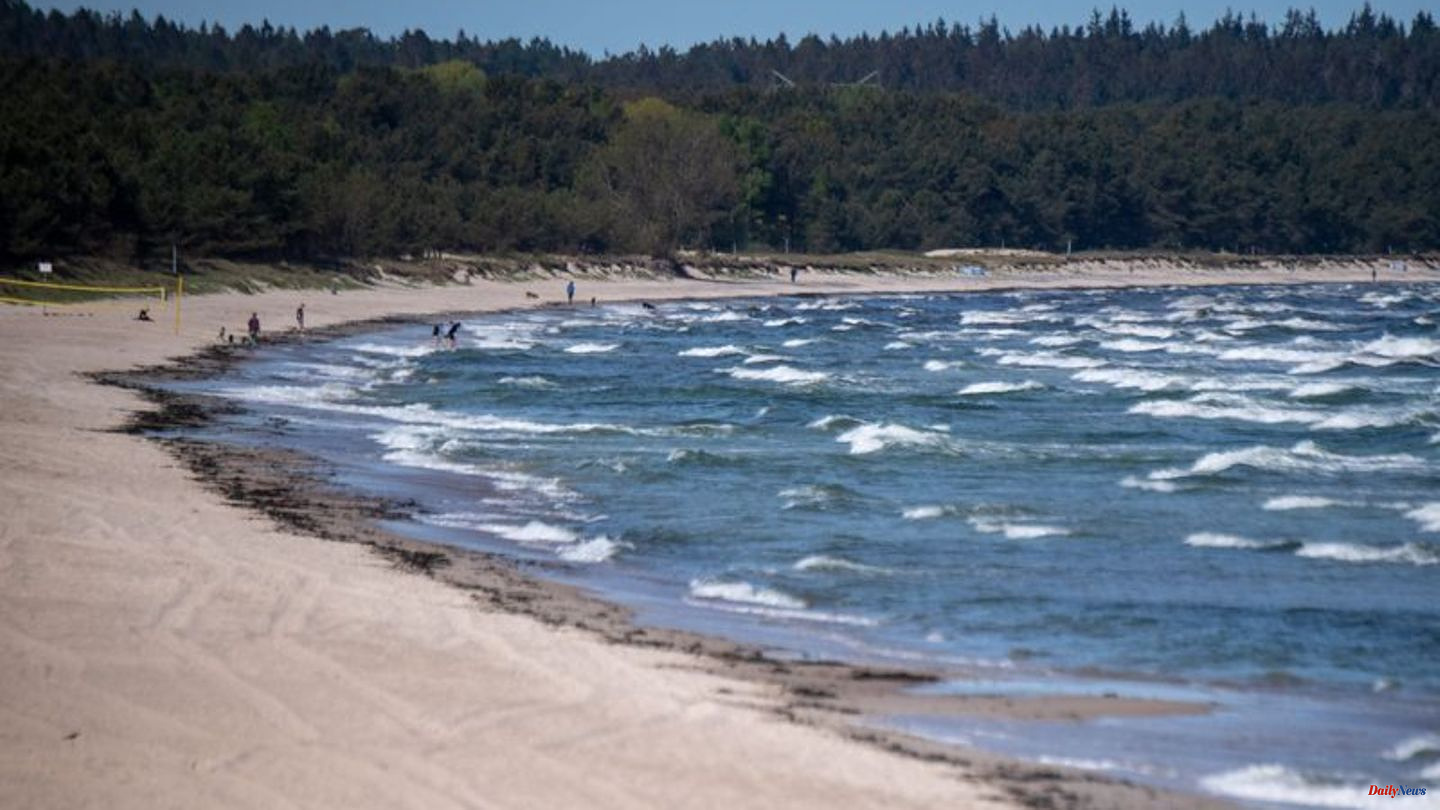 She wanted to help two young people in need and died herself: After a tragic swimming accident in the Baltic Sea in which a rescuer died on the island of Rügen, the police are investigating the exact circumstances.

As a police spokesman said on Sunday, a death investigation for the 57-year-old woman from the island of Rügen was initiated.

According to previous investigations, the woman rescued two young people from Lower Saxony from the waves of the Baltic Sea on Friday evening on the Thiessow beach on the Mönchgut peninsula on the Rügen peninsula. The 57-year-old herself was in need. Although she could still be taken out of the sea unconscious, she later died in a clinic.

According to the police, a 16-year-old girl and a boy of the same age, vacationers from the Aurich district, were there on the beach. In the evening, when the rescue towers were no longer manned, they went swimming in strong waves. The woman noticed that the teenagers were no longer coming ashore because of the current and swam after them.

After she and a 49-year-old helper rescued the 16-year-old, the woman probably ran out of strength, it was said. Two other beach guests were able to get the 57-year-old out of the water, but she was already unconscious. Rescue workers were able to revive the woman on the beach. She came to a clinic in Bergen on Rügen, where she later died. According to the police, the rescued young people were only briefly cared for by rescue service employees and were otherwise uninjured.

1 Women's European Football Championship: "So... 2 Formula 1: After the chaotic final of 2021: race director... 3 Energy crisis: Green Environment Minister Lemke is... 4 "It's not a good idea to stuff half a kilo... 5 Pope Francis: Resignation is "a normal option" 6 "In this little piece of dirt": Ivana Trump... 7 Shelling of Mykolaiv: Ukrainian grain businessman... 8 Helicopter pilot and TV star: Hinteregger surprises... 9 Sandhausen flawless in the DFB Cup: Schalke successfully... 10 "Have the best partner": Jodie Sweetin for... 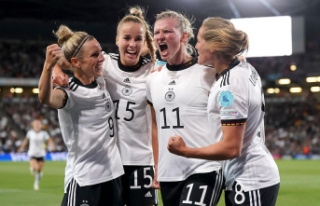